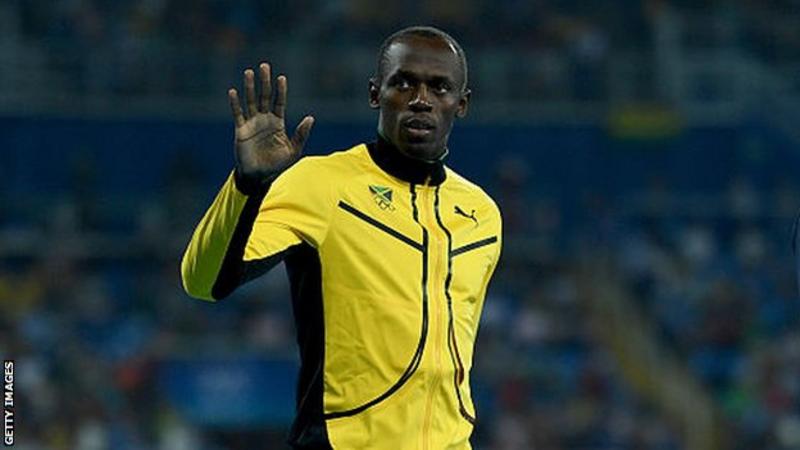 Bolt celebrated his 34th birthday with a party in his native Jamaica last week and quarantined himself as a precaution after taking a test on Saturday.

“The Covid test was positive, but Usain is not showing any symptoms,” Bolt’s agent Ricky Simms said in an email.

Bolt, who retired in 2017, won eight Olympic and 11 world titles in a glittering career which also saw him set the 100m and 200m world records.

He told a virtual news conference: “These matters are all being thoroughly investigated and the police will give a report on these matters in near future.”

Bolt retired from athletics following the 2017 World Championships in London.

He began training with Australian club Central Coast Mariners in 2018 but did not pursue a career in football.

Bolt follows several high-profile sports stars in having tested positive for coronavirus this year, including tennis world number one Novak Djokovic in June and Barcelona midfielder Miralem Pjanic on Sunday. 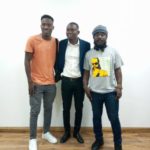