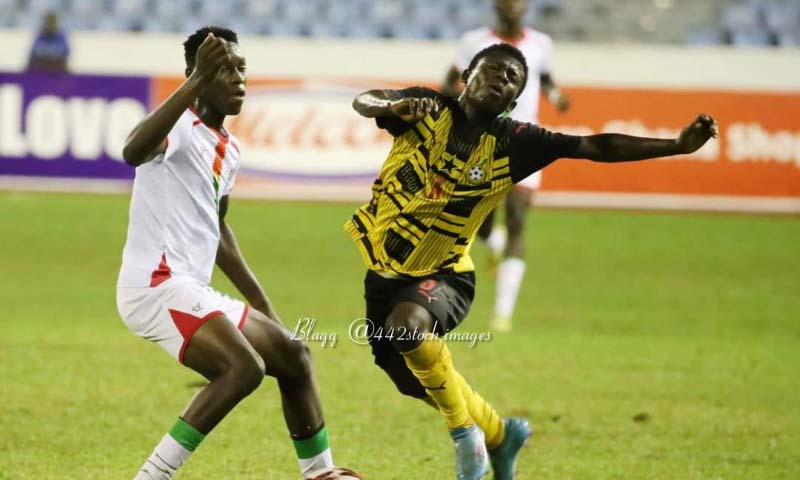 The Black Satellites of Ghana lost out on the Africa U17 Championship later this year in Algeria to their neighbors Burkina Faso.

With some fireworks in the first half of the intriguing encounter, Ghana got things going quickly.

This evening’s match at Cape Coast Sports Stadium was tight and intense, with both teams trading shots and hitting the post in the opening period.

After 63 minutes of play in the second half, Burkina Faso had a penalty kick, which star player Ousamane Camara easily converted to give the Burkinabes the lead.

Ghana struggled and attempted to get back into the game, but they were unable to crack Burkina Faso’s defense and were devastated by the result.

However, Burkina Faso hung on to defeat Ghana and advance to the upcoming CAF U17 Championship in Algeria despite having late scoring opportunities to score two or three goals.

At the U17 level, Ghana last advanced to the World Cup in 2017, when India served as the host nation. 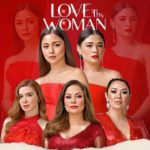 LOVE THY WOMAN: Tonight (WEDNESDAY 22ND) On EPISODE 13
Next Article 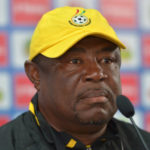