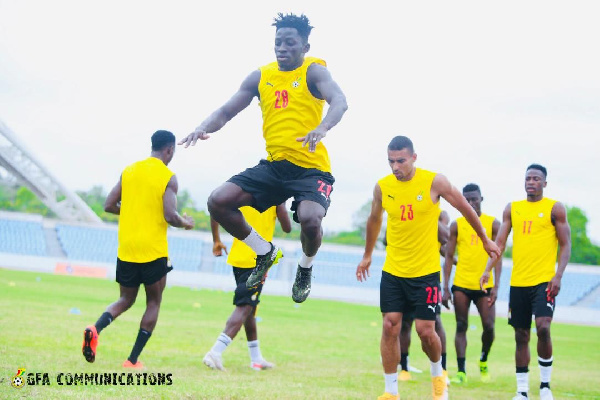 Black Stars Head Coach, Milovan Rajevac, has explained why Dreams FC right back, Philemon Baffuor, did not feature in the last FIFA World Cup qualifiers against Zimbabwe despite being the only natural right back in the team.

The Dreams FC captain is yet to make an appearance for the Black Stars, despite receiving about six call-ups over the past twelve months.

Baffuor’s inclusion in the team was hugely questioned during the last round of World Cup qualifiers, when he failed to be called upon despite the team lacking a natural right full back after an injury to Andy Yiadom.

However, Rajevac has shed light on his decision to snub Baffuor a place in the starting lineup in place of Daniel Amartey against Zimbabwe.

“I took over the team a few days to the double header against Zimbabwe, and I had to go with players I knew better. That’s why I opted for Daniel Amartey.

“In that situation we had to win, and could not afford to make mistakes, so I went for Amartey because I know him better.

“Philemon was part of the Ghana team that won the U-20 AFCON, and he has quality. It is important for young players to take their chance when they get it, and for Philemon, I’m sure his chance will come,” he said.

Baffuor has been included in the Black Stars 28-man squad for their final games in the second round of the FIFA World Cup qualifiers against Ethiopia and South Africa. 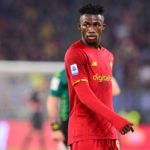 Felix Afena-Gyan’s call-up to the Black Stars is too early, leave him alone!
Next Article 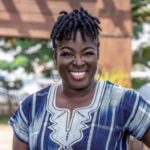