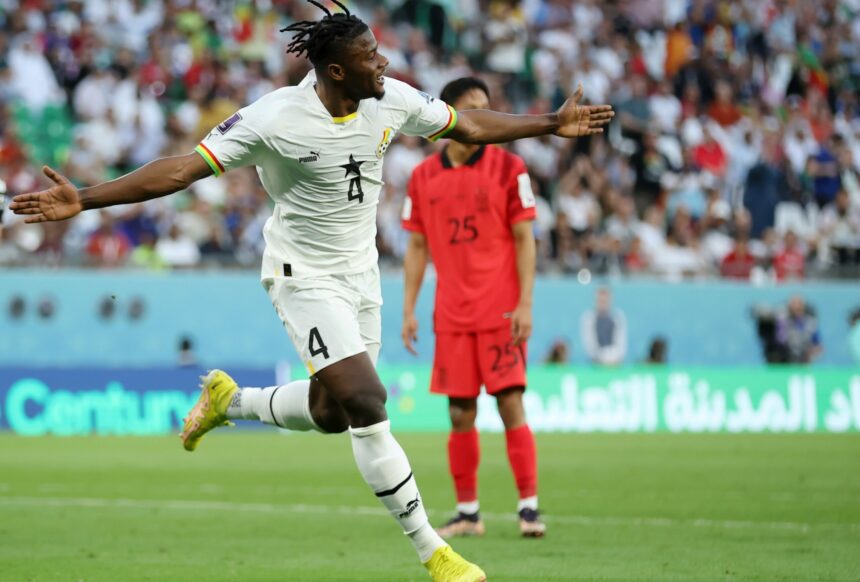 Salisu is also the first defender in World Cup history to score for Ghana. The defender for Southampton gave all during Ghana’s thrilling victory against South Korea.

In the 24th minute, he scored Ghana’s first goal to help his country win the three points at stake.

He took to his official Instagram page to post: “Amazing team performance and support. Happy to get my first FIFA World Cup goal. All focus on Friday now,”

Ghana defeated Switzerland in a friendly match in the United Arab Emirates thanks to a goal by Salisu.

Prior to joining West African Football Academy in 2013, Salisu started his career with the Kumasi Barcelona Babies, the youth squad from his hometown.

The 23-year-old stands 191 cm tall and favors using his left foot when playing.

Six months after joining the team, on February 11, 2021, Salisu made his Southampton debut, playing the entire 90 minutes and keeping a clean sheet in a 2-0 FA Cup away win over Wolverhampton Wanderers.

On September 23, 2022, Salisu made his Ghanaian debut as a second-half replacement in a 3-0 friendly defeat to Brazil. According to transfermarkt, his current market value is 18 million euros. 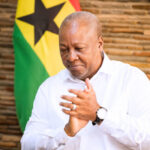 2022 World Cup: Don’t be complacent ahead of Uruguay match – John Mahama to Black Stars
Next Article

2022 World Cup: ‘I’m proud of the boys’ for the victory over South Korea – Andre Ayew
Leave a comment