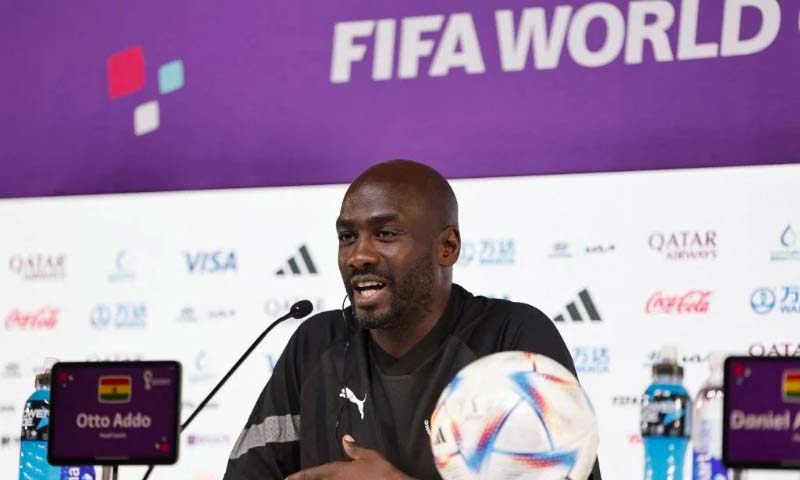 Otto Addo, the coach of the Black Stars, said he is trying to escape a FIFA fine due to his outbursts during the Black Stars’ match against Portugal last Thursday.

After defender Mohammed Salisu’s challenge in the 65th minute resulted in a penalty for Ronaldo and Portugal, Otto Addo was clearly unhappy.

Otto Addo, however, claimed in his outburst that Ronaldo received the penalty as a present from the referee after he converted it against Ghana to become the first male player to score in five FIFA World Cups.

Otto Addo expressed regret for his comments and expressed optimism that no fine or other punishment would be imposed for them at a press conference on Monday before the second group game against South Korea.

“First of all I like to apologize for the remarks after the game. I think I was a little bit too emotional and I hope I don’t get a fine. “

In order to advance to the next round of the tournament, Ghana must win their match against Korea on Monday.

World Cup 2022: I’m always ready to give my best for the Black Stars – Tariq Lamptey
Leave a comment