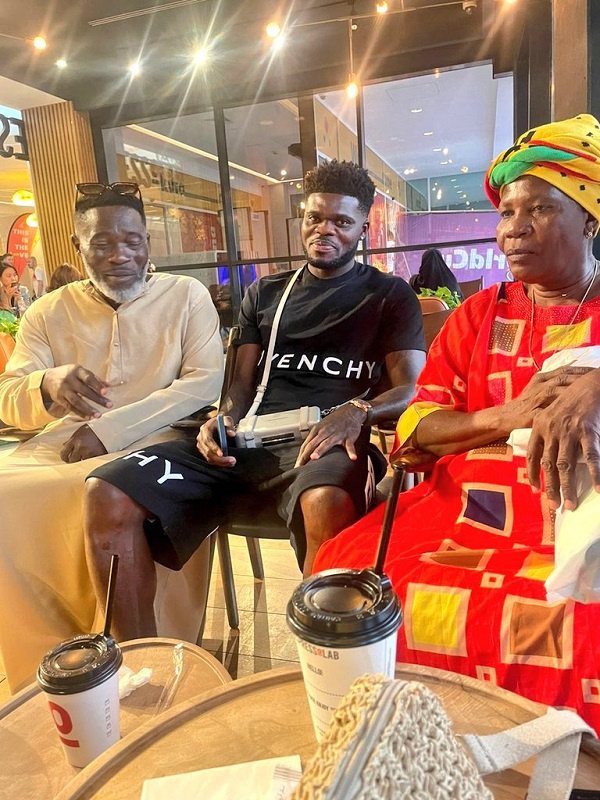 Thomas Partey, a midfielder for the Black Stars, welcomed his parents to Qatar after they had visited him.

Partey was seen dining in Qatar with his parents, Jacob Partey and Petty, in a recently publicized photo.

Jacob and Petty are reportedly in Qatar to support their son during the ongoing FIFA World Cup there.

On November 24, 2022, Ghana lost to Portugal, and Partey played for the entire game.

In preparation for Ghana’s second match against South Korea on Monday, the Arsenal player took part in the team’s recuperation session on Friday and is anticipated to practice with the group later today.

After Uruguay and South Korea drew 0-0 earlier on Thursday, Ghana is currently last in Group H.

The Black Stars will now concentrate on their upcoming games on November 28 against South Korea and December 2 against Uruguay.

Ghana must defeat South Korea and Uruguay to advance out of the group after falling to Portugal. 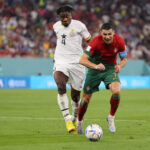 World Cup 2022: It was poor penalty decision by the referee – Asamoah Gyan on Ghana’s defeat
Next Article 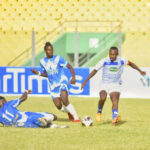