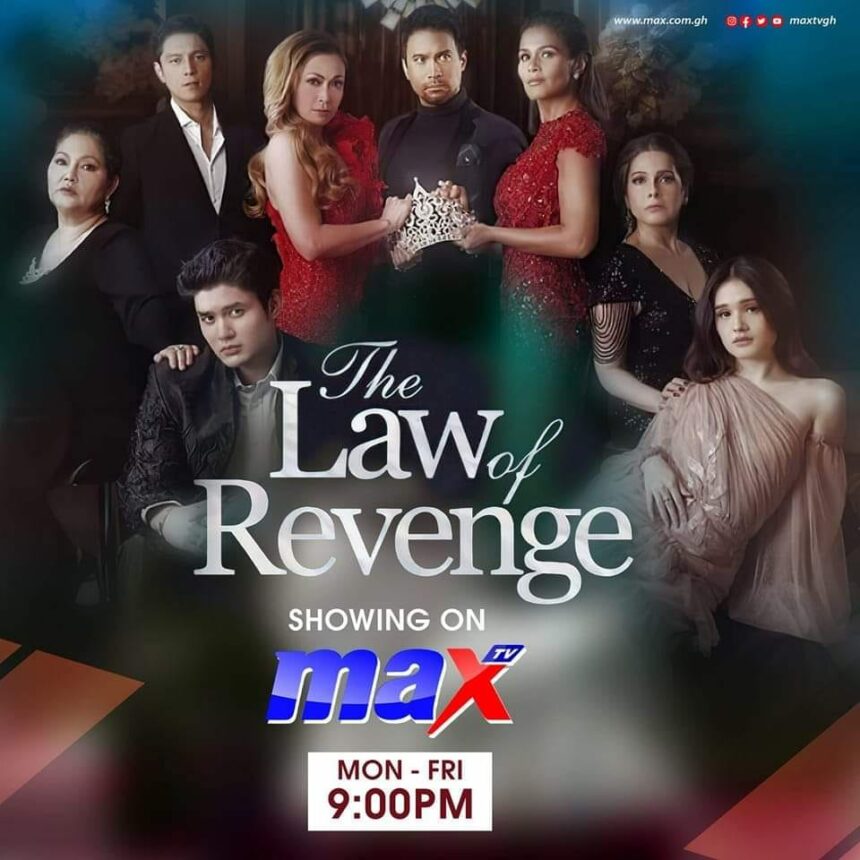 Marissa calls Avel that they’re at the location but Hope and Jake aren’t there, Avel tells her that they’re other people looking for them and he just saw Cesar’s hit man’s car in the same area Hope and Jake stayed so he’s sure he has planned something else that’s why he wants to find them first. Marissa begs him to protect the kids no matter what as the call ends.

Hope and Jake arrive in front of a restaurant; Jake tells Hope to wait for him in a car as a police officer also arrives at the same place. Jake enters the building and the officer also enters as he speaks to Red on the phone who tells him to help find the kids because if they’re are able to find them, his boss will reward them hugely while Jake spies on him. The officer calls Jake who becomes scared and he tells him to lace his shoe well. He then calls Red to send him the pictures of the children and the number plate of the car they are using as Jake runs into the car and leaves the place.

At home, Agatha asks Ellice why they decided to leave that location and Ellice said maybe the kids don’t want to be found or come home since they’re upset. Agatha asks why they left their belongings behind and Gabriel interrupts that maybe someone chased after them. Alfred, Chari and RJ are still looking for Hope and Jake. Later, Gabriel messaged Hope and Jake that he admits they have been a misunderstanding but they should give him a sign to show that they’re safe because he’s worried about them while Ellice cries.

Red calls Cesar that he has informed the police officer about them as Marissa arrives. An angry Marissa asks Cesar why he ordered his men to follow Hope and Jake but Cesar said it’s because Belen asked for his help in finding them. Marissa warns him that if anything happens to the kids then she will make him wish he was never born again as she leaves.

Belen becomes angry at Cesar because he didn’t react to Marissa’s confrontations but Cesar said he doesn’t want to make an enemy out of her since she’s dangerous whenever she’s angry. Belen tells him to worry about her instead because she’s part of the syndicate as she leaves. At the condo, Marissa becomes sad because it’s her fault and Lucing encourages her not to give up since they will never stop looking for the kids until they find them so what’s important is that she has realized her mistakes and has changed as she cries.

Hope and Jake stop along the road and read Gabriel’s message. Jake replied back with a coded message and a picture of the painting as they continue their journey. At the Ceñidoza Mansion, a crying Ellice can’t believe it’s her destiny to lose Hope because there have had more problems since she gave birth to Hope. Belen encourages her not to blame herself of what’s happening but Marissa since she is her enemy and she is there to help her as Ellice thanks her.

Elsewhere, Jake messaged Alfred who decides to track them. Alfred then tells Marissa that he has tracked down Jake and Hope and they’re almost there. Marissa calls Avel to inform him. Elsewhere Gabriel shows Jake’s email to the officer which shows that they’re safe at wherever they are. Agatha asks the meaning of the painting as Gabriel explains.

On the way, Hope finds it difficult to breathe as they come out of the car to take some fresh air and continue with their journey. Avel meets up with Marissa in her car, he tells her that they need to find the kids before Cesar. Marissa tells him that Gabriel is in contact with the police and will update her but Avel wasn’t happy since Belen will get to know everything and then inform Cesar.

At the Ceñidoza Mansion, Agatha tells them that they’ve been able to track down the location of Jake’s car using the message he sent them as they leave. Belen calls Cesar that she has a clue of where the kids are and asks him if his men are ready. Elsewhere, Jake’s car breakdown and Hope becomes scared but Jake convinced her to leave that place and abandon the car.

In a car, Ellice said she is getting fed up because she doesn’t know if Hope eats or takes her medicine but Gabriel tells her not to worry about Hope because Jake will take good care of her. Elsewhere in the bush, Hope said she’s scared of snakes but Jake said snakes only bite when they’re provoked and they’re safe.

Marissa thanks Avel for helping her out because she realized how helpful he has been when Jake went missing so she wanted to tell him before it’s too late. Elsewhere Gabriel, Agatha and Ellice arrive at the place they tracked down and the police find Jake’s phone in the bush and give it to his family.

Red arrives at where Jake’s car broke down and calls to inform Cesar that he has already found the car so Cesar orders him to search the area carefully because the kids might be there as Avel arrives with a gun and tells Red to hand over his gun to him. Avel collects his phone to talk to Cesar and asks him what he wants from the kids but he hangs up. 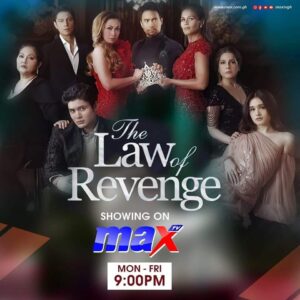 Marissa comes out of the car to slap Red and asks him why Cesar ordered him to follow the kids but Red asks her what makes her think that he will tell her as Avel hits him. Red said even if they kill him, he will still not tell them because they’re others who want Marissa dead. Marissa collected the gun from Avel and wanted to $hoot Red but the police and others arrived.

Marissa becomes scared when she hears the police siren. Gabriel and Ellice ask Marissa what she’s doing there and Marissa tells them that Jake’s friend called to inform her about that location. The officer asks Marissa if she came alone and Marissa lies to them that she came alone and flashbacks to when she hears the siren and tells Avel to leave because the police will get him arrested.

Gabriel tells Marissa that any information concerning the kids should be shared by all and they need to work together. The officer asks Marissa again if she’s sure that no one is helping her out but Marissa said her son’s life is in danger so she can’t lie to them.

Cesar becomes angry picks up his gun and soliloquies that he won’t kill Red first but his love ones. Elsewhere, Jake and Hope came across a hut in the bush, they entered the hut and saw food on a table but Hope tells Jake not to eat it because the owner might get mad at them. Jake said he doesn’t care because he will pay the person and they should eat it.

Belen came to meet Lucing and the Villarosa’s at Ceñidoza. She asks them what they’re doing there and since they have started a help line center she’s there to put an end to that because they’re just wasting electricity for nothing and Lucing asks her if she doesn’t care that her granddaughter is missing but Belen said she care about her but the good news is that the police are looking for the missing kids so all what they’re doing is nonsense since they will end up with prank calls.

Lucing tells her that she’s willing to do everything but Belen said she won’t be the one to save the kids from danger. Carmelita shuts her up and tells her to head back home for them to continue with their research because her presence won’t contribute anything there so does everyone as Belen leaves.

At home, a crying Ellice cries of Hope absence and says it’s been 48hours now and can’t believe she is so upset that she won’t return home. Gabriel consoles her that they will surely find them and Ellice said one thing bothering her is that Marissa reached there before them and she has a feeling that she’s hiding something from them.

Marissa arrives at the condo and tells Blue that she only met their car and Cesar’s hitman but she wasn’t about to kill that man because Avel stopped her. Blue said Avel is right because she’s not a criminal but Marissa said she’s willing to do everything to find the kids as Lucing arrives. She asks Marissa if there’s any update on the kids but Marissa said she only found their car but not the kids. Lucing cries and asks Marissa what they would do now.

Marissa assures her that the kids are fine because they sent Gabriel an email which shows that they are fine. Elsewhere, an old lady sees Jake and Hope inside her hut and thinks they’re thieves so picks up her cutlass to throw them out. 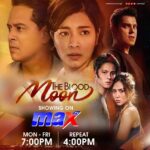 THE BLOOD MOON: Tonight (TUESDAY 20TH) On Episode 86
Next Article 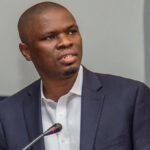