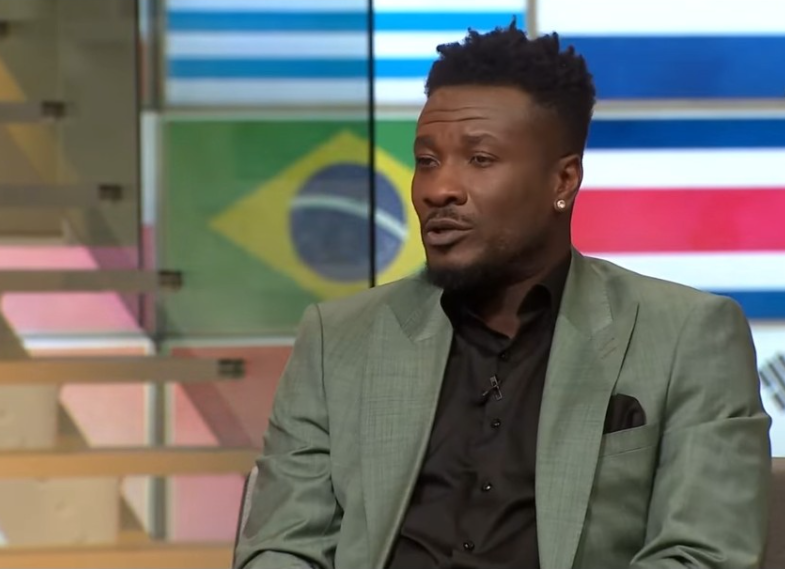 Following their elimination from the 2022 World Cup in Qatar, the Black Stars players have come under fire from Ghana star Asamoah Gyan.

At the Al Janoub Stadium on Friday, Ghana’s final Group H match against Uruguay ended in a 2-0 loss for Ghana.

The West African nation needed a draw before the game in order to advance to the next stage of the competition, but they failed to make an impact.

In response to the loss, Gyan took a shot at the teammates, claiming that they lacked intensity in their performance.

“You can’t lose a game like this,” he said on SuperSport after the game.

Following the defeat, Otto Addo resigned as head coach of the Black Stars in order to focus on his duties as an assistant coach at Borussia Dortmund in the German Bundesliga. 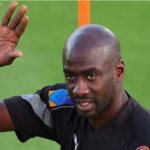 2022 World Cup: There were lots of negatives surrounding my appointment – Otto Addo
Leave a comment