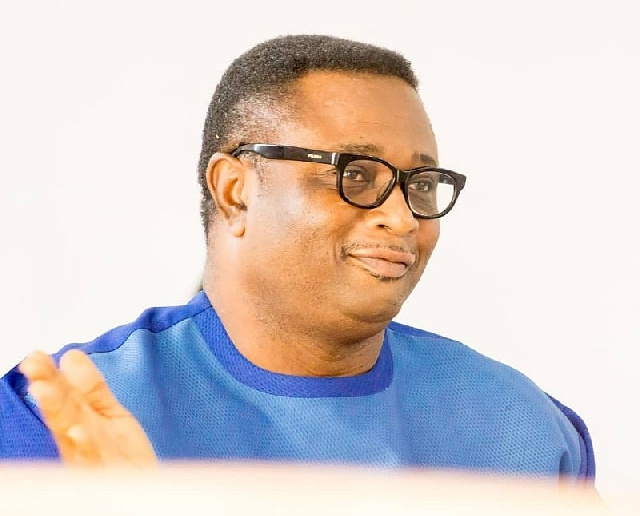 Elvis Afriyie-Ankrah, a former sports minister of Ghana, has offered his support to Black Stars coach Otto Addo after the team’s recent performance in the team’s September international friendlies against World No. 1 Brazil and 139th-ranked Nicaragua. Addo is facing criticism for the team’s performance.

A portion of Ghanaians are unsure about the Black Stars’ chances under the guidance of Borussia Dortmund scout trainer with only 39 days till the World Cup in Qatar. The Black Stars are the lowest-ranked team in Group H, currently ranked 61st.

On November 17, Ghana is slated to play Switzerland in the final exhibition game before facing 2016 European Champions Portugal in the opening encounter of group H at the 947 Stadium in Doha.

“It’s not about Black or White Coach, it’s about capacity. I think Coach Kwesi Appiah with the Black Stars at the 2014 World Cup in Brazil was decent, but he showed some weakness. I kept on saying that he needed to be a bit stronger with the squad,” Mr Ankrah revealed to Class Sports.

“So far, I think Otto Addo has done well since his appointment and Ghanaians need to give him the support he deserves going into the FIFA World Cup in QATAR 2022.”

The highest finish for Ghana in a major tournament is a quarterfinal appearance at the 2010 World Cup in South Africa, where they lost to Uruguay on penalties.

The four-time African champions will compete in the competition for the fourth time starting on November 20 after missing the last edition in Russia in 2018.

The NDC General Secretary Aspirant further revealed “Let’s encourage the players and ensure that government does its part, the technical team does same, the Football Association also plays its part and the players must be focused.

“Playing at the World Cup is huge opportunity for every player to prove to the whole world, billions of people will be watching.

“Some of the players, if they perform well that will be the next level of their career, they shouldn’t be focused on appearance fees and want more cash to themselves.”

At the FIFA World Cup in Qatar in 2022, the Black Stars are in Group H with Portugal, Uruguay, and South Korea.

President Nana Akufo-Addo has given Coach Otto Addo and the technical staff the assignment of making it to the semifinals of the global competition.

The opening match of the 2022 FIFA World Cup pits host nation Qatar against Ecuador at 7 p.m. on November 20 at the Al Bayt Stadium. 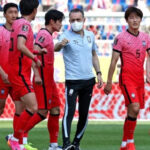 South Korea FA Vice President: Ghana is a team we must win unconditionally in 2022 World Cup
Next Article 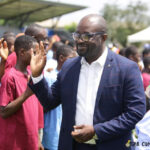