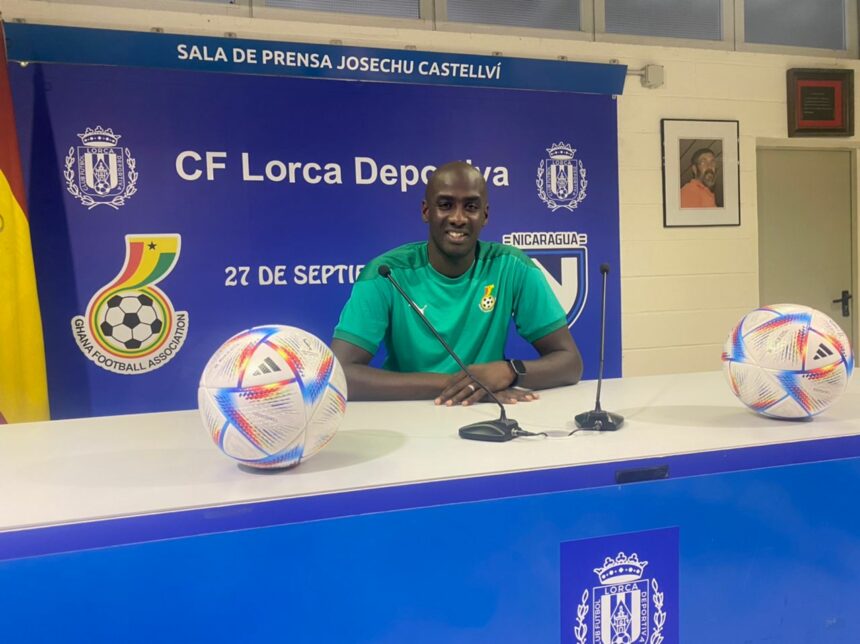 Otto Addo, the head coach of the Black Stars, thinks that his team is prepared for the 2022 World Cup thanks to the two international friendlies against Brazil and Nicaragua.

Brazil defeated Ghana 3-0 in the exhibition game on Friday, September 23, 2022, thanks to goals from Richarlison and Marquinhos.

With a goal from Abdul Fatawu Issahaku, the Black Stars defeated Nicaragua.

Despite the dissatisfaction of the majority of supporters with the Black Stars’ rate of play, coach Otto Addo has suggested that the team is prepared to compete in the Mundial.

“I’m ready (for World Cup), everybody is ready”, Otto Addo said in an interview.

“We qualified that’s why we have to be there. In times past, Ghana has proven that we are a tournament team. I know we have to improve.”

Ghana’s opponents in Group H of the 2022 World Cup will be South Korea, Uruguay, and Portugal. 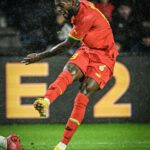