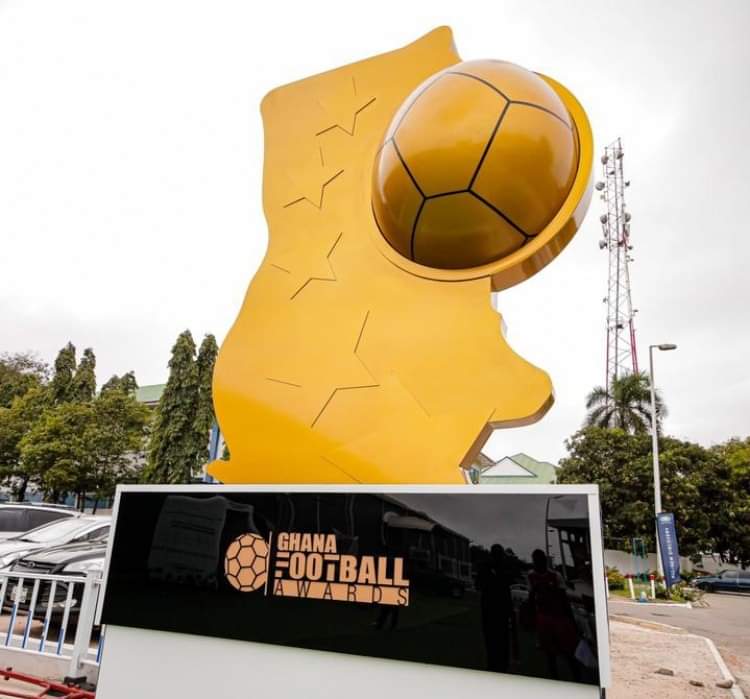 On Saturday, July 2, 2022, the Grand Arena of the Accra International Conference Center (AICC) hosted the 4th edition of the Ghana Football Awards.

The Ghana Football Awards program, which has grown to be the most sought in the football world, honors footballers, coaches, clubs, and administrators who have performed outstanding feats during the reviewed year. 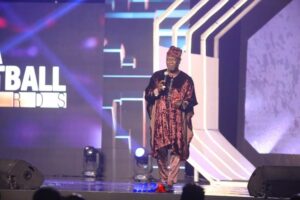 At the Ghana Football Awards 2022, Asante Kotoko, the current champions of the Ghana Premier League(GPL), took home the most honors. 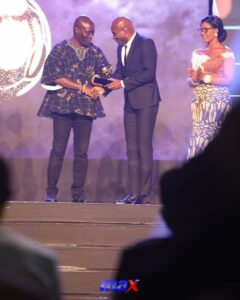 Felix Afena Gyan of AS Roma was also selected the recipient of the Odartey Lamptey Future Star prize for his outstanding achievement in the evaluated year. 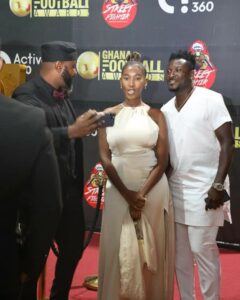 Below is the Full-list of winners: 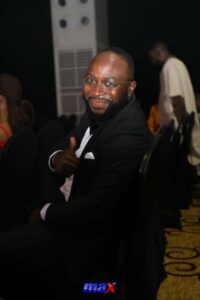 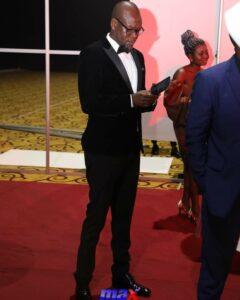 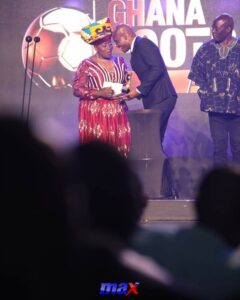 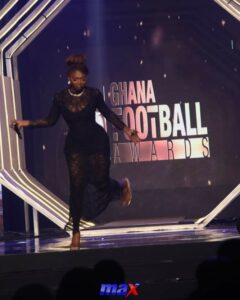 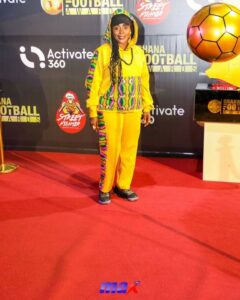 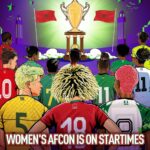 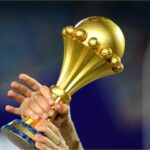