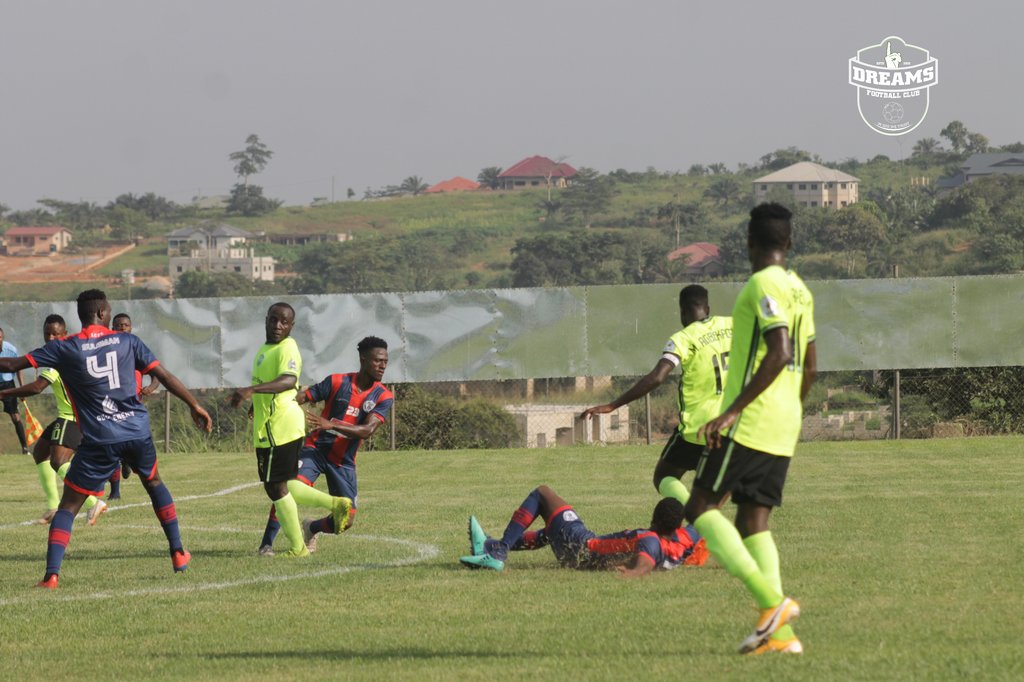 Dreams FC and Legon Cities played out a goal less draw in Dawu in their Matchday 4 fixture of the GPL.

It was a dominant first 45 minutes for the home team playing a greater part of the game in the visitors third.

But all efforts at goal either forced decent saves from visiting goalkeeper Fatau Dauda or went off target.

Dreams FC returned from the break to continue from where they left off until goalkeeper Solomon Agbasi was shown a red card for bringing a man down around the center circle.

The Still Believe lads despite going a man-down dominated play – Issah Ibrahim looked like he had scored from substitute Dantani’s tailored freekick which deflected off the goalposts but the assistant referee denied the goal flagging Issah offside.

Legon Cities began to see more of the ball as the half progressed but a resolute Dreams backline ensured both teams shared the spoils…nil nil it ended.

Let’s take a look at the full round of results

And the standings after week 4

That’s the latest from the GPL Highlights week 4

Join us again next time
Bye for now 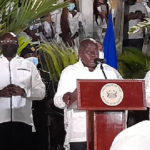