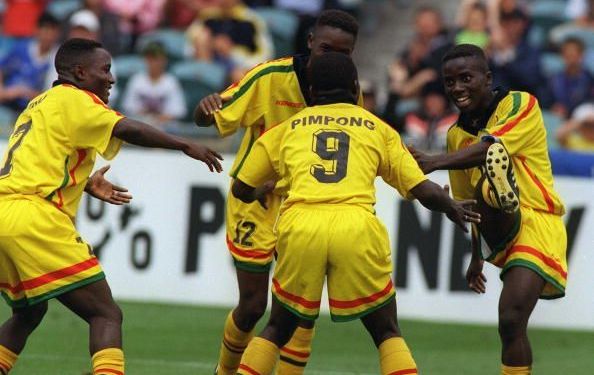 Former Ghana U17 and U20 star Awule Quaye Jnr has disclosed that he reduced his age by five years during the U20 World Cup in 1999.
SHARE

Former Ghana U17 and U20 star Awule Quaye Jnr has disclosed that he reduced his age by five years during the U17 World Cup in 1997.

Awule Quaye who is now a Reverend Minister was speaking on Sports Biz on Max 89.7 FM with Host Evans Amewugah, on October 24, 2020.

He said age cheating has several disadvantages and urged players to desist from the act.

“Five years of my age was taken off, I was around 21 when I was playing the U17 World Cup in 1997 even though I entered the tournament with age 16. Sometimes we don’t say these things because it could have an effect on our careers. Age cheating isn’t good but conditions push players to do so. I was in Belgium at age 17 and the whites treated me like an 11-year-old”

Before that, he was also an essential member of the Black Starlets ( U17) Silver team that played in Egypt 1997.

He also joined the likes of Stephen Appiah, Michael Essien and Sam Johnson for the 2004 Tunisia 4nations tournament with the Black Stars. 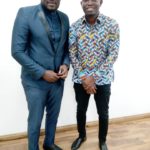 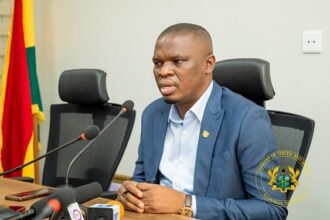