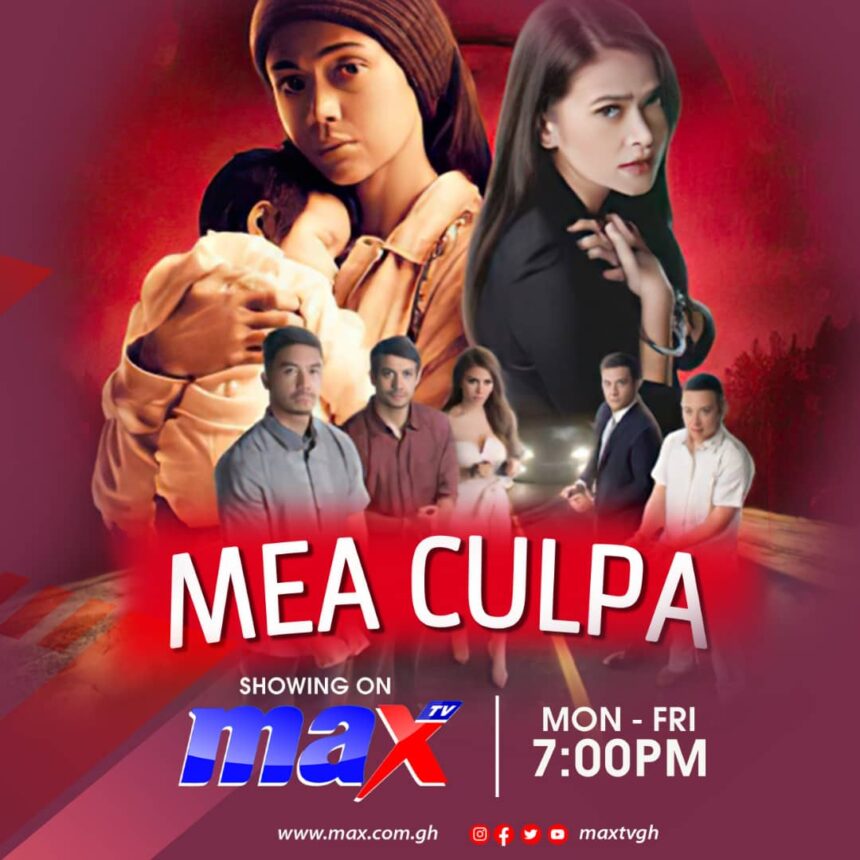 The details of the suspect including his picture were given to Fina. Juris informed leyna about going to abroad for her better treatment and she was ok as long as they will be together. Drei’s mom didn’t like Drei’s decision to quit politics just for Leyna’s health.

When the friends met, juris and Drei started talking about her family traveling to USA. Gaylord wanted Juris to take leyna back to Fina but she got angry at Gaylord for saying that. The police report to Fina that the suspect was the one who murdered her. Drei’s mom warn Juris to stay or else she will call Fina to come for her child.

Dolores encouraged Fina to keep looking for her daughter as the police too will investigate her mother’s case. Fina went to Gaylord office to offer a help but he was busy to help her. Lolita called and asked from Lucio’s office if he had a meeting but the assistance said he doesn’t have any meeting.

After she hung up the call Lucio showed up saying he has a meeting to attend. Greco followed Lolita to the mall wanting to talk to his son but Lolita didn’t allow him. Juris told Gaylord that the truth might kill his parents when Gaylord told her about revealing the truth to Fina. 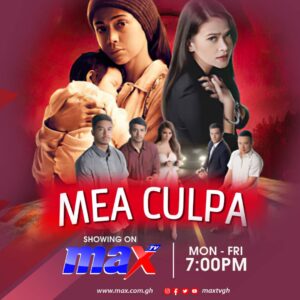 Armand, Dolores and Fina went to Dante’s house to talk to him but he wasn’t staying there anymore. Drei tried to convince Gaylord so that he will not reveal their secret. Gaylord told Fina that he can’t help her find her daughter but he can help her get Noah back. Juris was worried so Drei asked her why she was and she said she paid Dante to turn himself in as Bogs killer so that Fina would stop pestering them.

Drei also announced that her mom paid Bogs security to testify that Greco was the one who killed Bogs. Greco kept following Lolita and even bought a toy car for Samuel. Lucio asked where he got it and he said someone gave it to him.

Fina decided to accept any help from anyone who can help with the custody of Noah. Greco followed Samuel again but this time Lolita got angry at him when she saw him followed them. As Drei kept on asking why he keeps following Lolita, Greco informed him that Samuel is his son. Gaylord kept helping Fina on what to do to get Noah back.

Fina asked Gaylord why he’s helping her and if he’s on her side, as he was about to answer juris appeared there. 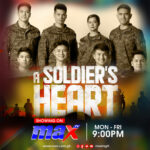 A SOLDIER’S HEART: Tonight (TUESDAY 17TH) On Episode 7
Next Article 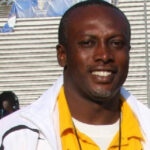