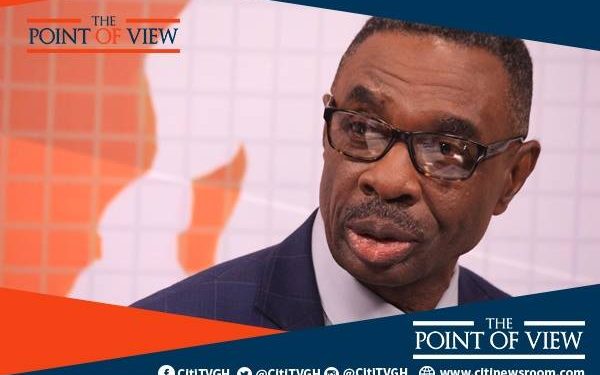 “We are in a debt situation called a structural situation. Structural in the sense that it’s built into our budget system. We are spending a lot more than we have resources for. So there’s always a deficit that has to be financed by borrowing money, and we’re not going to be able to solve that problem easily until we get a national consensus where both sides of the aisle can come together and agree on a plan for reducing the deficit and bringing the debt down,” he said on Wednesday.

Data released from the Bank of Ghana indicate that Ghana’s total public debt stock reached an all-time high of GHS304.6 billion as of the end of March 2021.

The debt figure now leaves Ghana’s debt to Gross Domestic Product (GDP) ratio at 70.2% as of the end of March this year.

Speaking after the launch of his book, ‘Inside Out’ which details his 10-year engagement with the Finance Ministry, the finance specialist suggested the need for a national deficit strategy, which would bring all political actors on board to help salvage the country’s debt situation.

The consistent rise in debt continues to be of huge concern to Ghanaians, with many stakeholders proposing for Ghana to completely halt borrowing.

According to the International Monetary Fund, despite Ghana’s gradual recovery from the COVID-19 shocks, the economy is still facing some significant uncertainty, including new COVID-19 waves and risks associated with large financing needs and increasing public debt.

Dr. Sam Mensah, who also doubles as the CEO of SEM Capital Advisors Limited, further noted that ahead of the upcoming mid-year budget review, he expects the Finance Minister to announce strategies that have been put in place to reduce the country’s debt stock in the months ahead.

He remarked, “The government should hold on very tight to its deficit reduction plan and try to contain expenses. If they are able to do that, we’ll be on track recovering from the COVID-19 crisis. So I expect the government to be able to tell us that they are on track in terms of their deficit and debt management strategies.” 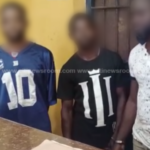 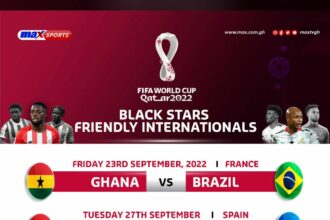 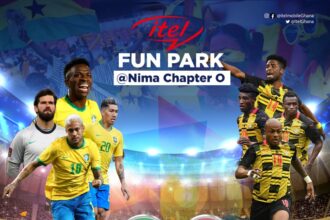