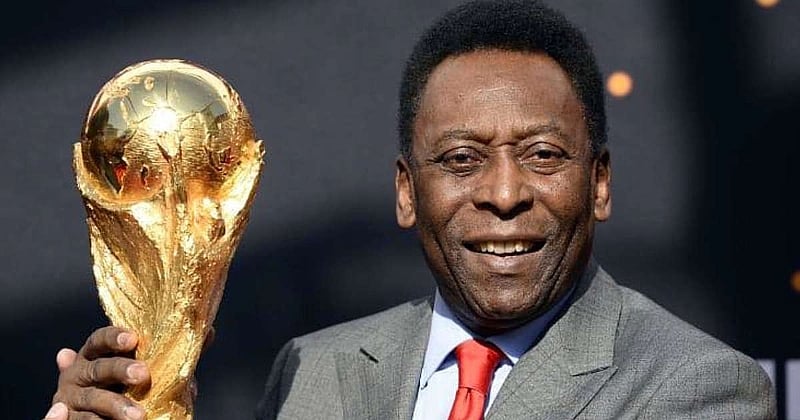 On December 29, 2022, the three-time World Cup champion passed away after losing his fight with colon cancer. He was 82.

Following his ground-breaking accomplishments in the sport, Pele is revered throughout the world and widely recognized as the best of all time.

In response to Pele’s passing, Ghana’s president stated that there would never be another person like him. As a result, he joined friends and supporters in paying respect to the idol.

Pele’s illustrious career, which lasted two decades, saw him score a world-record 1,281 goals in 1,363 games. Additionally, he contributed 77 goals in 92 matches for Brazil.

May his (@Pele) soul rest in perfect peace with the blessings of the Almighty. pic.twitter.com/0fiyYqY7lc
— Nana Akufo-Addo (@NAkufoAddo) December 30, 2022 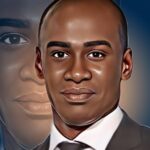 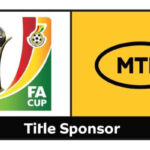 MTN FA Cup Round 32: Teams Hearts of Oak and Asante Kotoko would face
Leave a comment