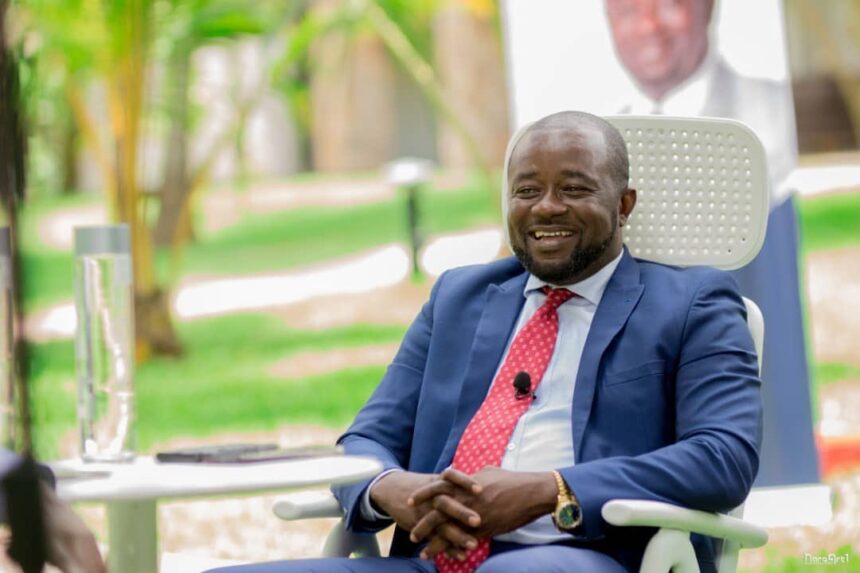 Takyi Arhin, general manager of Aduana Football Club in the Ghana Premier League (GPL) , believes Kurt Okraku, president of the GFA, deserves a second term based on the work he has accomplished.

In an interview with a Kumasi-based TV, the seasoned football official asserted that Kurt Okraku should be given a second term in office and, if feasible, a third to ensure that he continues to do a superb job.

“You don’t need to be told. Kurt Okraku should be handed a second term based on his work. If there is even a third term, he should continue, there are no two ways about that,”

“He has done an excellent job. Take a look at the coaching courses he’s implemented, the catch-them-young programs he’s set up for aspiring refs, and the partnerships he’s secured. My impression is that Kurt’s administration is doing well,” he added. 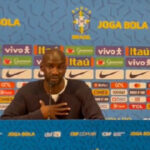 After Brazil Loss: ‘I’ll pick my next 11 based on performance’ – Otto Addo
Next Article 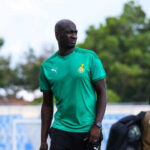 Otto Addo: Black Stars will put up a good performance against Nicaragua
Leave a comment