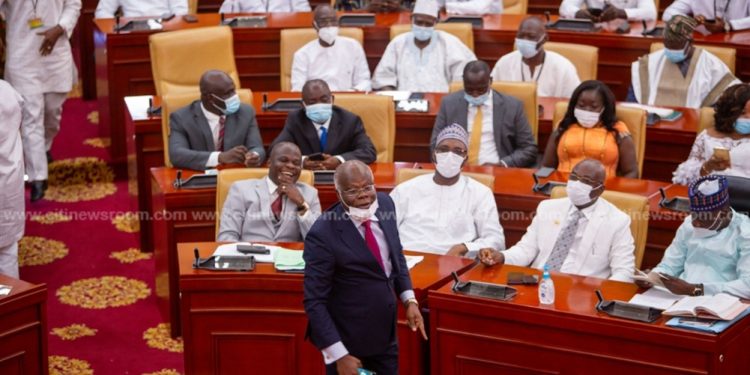 The Member of Parliament for the Adansi Asokwa constituency in the Ashanti Region, KT Hammond, says members of the Majority Caucus will marshal all the arsenals at their disposal to approve the 2022 budget, which was rejected by Parliament last Friday.

“The Game is still on. The action will be in play today. There won’t be any more projects in town. The only project in town today is the action on the floor of Parliament. This time you are not going to read my lips, you are going to see it with your naked eyes.”

“We have 138 human beings which we are going to deploy. Every arsenal at our disposal will be displayed today. We are going to pass the 2022 budget. The only action in town today is here in Parliament,” he said in an interview with the media on Tuesday, November 30, 2021.

The two caucuses have been in meetings since Tuesday morning discussing options available in relation to the rejection or otherwise of the 2022 budget.

The Majority Caucus had insisted that the rejection of the budget by the Minority Caucus was unconstitutional and had no binding effect.

“The rejection of the budget was an unconstitutional act by the Minority. We will have the full house today, and we will do the right thing,” KT Hammond added in the interview.

On Friday, November 26, the Minority Caucus voted to reject the budget after the Majority Caucus staged a walkout.

However, the Majority Caucus later asked Ghanaians to disregard the supposed rejection of the budget as it was unconstitutional.

A statement from the Majority said: “For the record, the acts of the Minority and the decision of the Speaker to endorse it, constitute an unconstitutionality and an illegality and should be disregarded, as same is void and of no effect whatsoever”.

But the Minority believes the rejection of the budget still stands.

In a statement, the Minority Leader, Haruna Iddrisu, called on the Finance Minister to revise the 2022 budget and re-present the document.

He said the revised document must come without the e-levy and the Agyapa royalties deal.

He also wants a revised budget to capture the construction of the Blekusu sea defense project, among others. 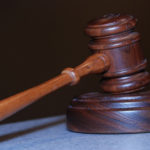 Nigerian national, one other fined GH¢3,600 for trying to obtain Ghana Card
Next Article 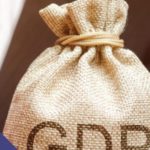