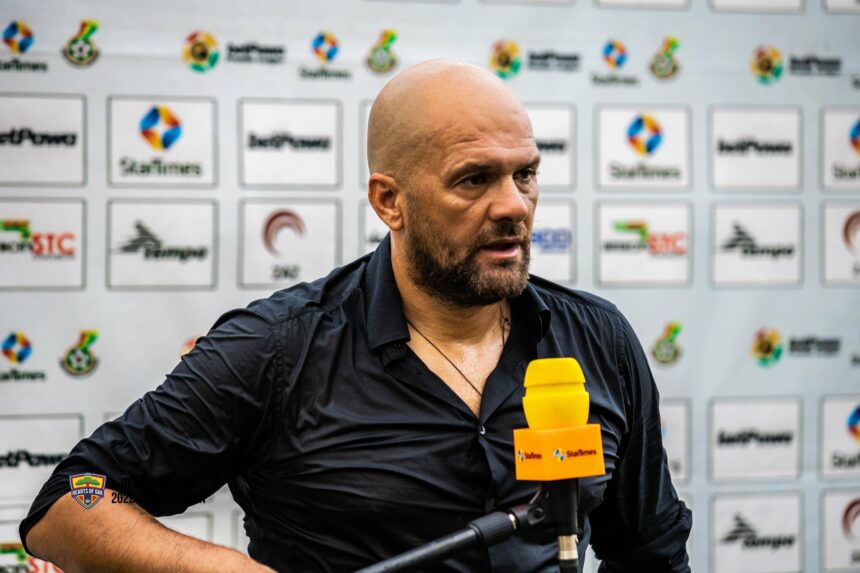 Slavko Matic, the coach of Accra Hearts of Oak, asserted that his side earned its victory over Nsoatreman FC on Tuesday, December 20, 2022.

In game nine at Nana Akromansa Park, the Phobians handed Nsoatreman FC their first home loss of the year.

With a goal by Kwadwo Obeng Junior in the 54th minute, Hearts of Oak earned their second road victory under Slavko Matic.

Prior to the contest, the newly promoted team had won all three of their home games.

Coach Matic expressed his gratitude to the players in a post-game interview with StarTimes. 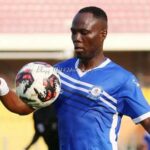 Ghana Premier League: It has not been easy – Agyemang-Badu
Next Article 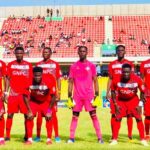