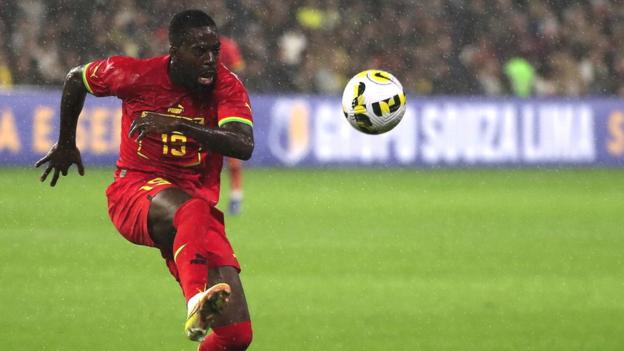 Yaw Preko, the head coach of the Accra Great Olympics, has compared Inaki Williams, an attacker for La Liga team Bilbao, to Asamoah Gyan, a former captain of the Black Stars.

“We should make good use of Williams and benefit more from him, he’s like Asamoah Gyan,” Yaw Preko said in an interview on an Accra-based FM station.

In the second half of Friday’s 3-0 loss for Ghana to Brazil at the Stade Oceane in Le Havre, France, Williams entered the match.

He made his Ghana debut on Tuesday night against Nicaragua at Lorca, Spain. Ghana won 1-0. Inaki Williams not only contributed an assist but also a goal in Bilbao’s demolition of Almeria on Friday. His brother Nico Williams participated in the contest and not only scored but also provided an assist. 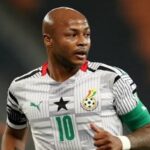 Ghana skipper Andre Ayew: We can make good impression in the World Cup
Next Article 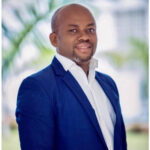