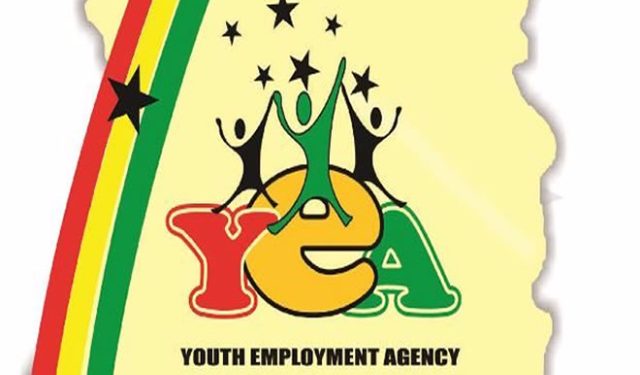 Beneficiaries of the Youth in Afforestation program have resolved not to show up at work from today, Tuesday, May 4, 2021.

This is because they have not been paid their monthly allowances for the past five months.

According to the beneficiaries, the government has failed to explain why their funds have not been paid despite several requests.

The spokesperson for the beneficiaries, Anis Bossman Adu-Twum told the group will also embark on a demonstration exercise on Friday.

“We all know that because of the COVID-19 issue, things are really tough for the beneficiaries. So we have told them not to come to work. It’s been three weeks now. Nobody has spoken to us. Anytime we call [those in charge], they tell us the situation is under control and that they are working on it.”

“Are they not paying the Ministers and the Members of Parliament? So what we are doing is that we are asking our members not to come to work till Friday. We will look at what we have to do, mobilize ourselves, and then hit the streets,” he added.

Meanwhile, the Youth Employment Agency (YEA) says the beneficiaries should demand their monies from the Forestry Commission.

The Public Relations Officer of the YEA, explained that payment of allowances does not lie within the jurisdiction of the Agency.

“We do not have any payroll for Youth In Afforestation, and so we do not owe any beneficiary for more than five months. We do support the Agency, but we do not pay the beneficiaries. We have nothing to do with the beneficiaries, so the concerns should be directed to the appropriate quarters.”

This is not the first time the beneficiaries have been fighting for the payment of the allowances due them.

They have constantly threatened to stop working on the same issue. They, however, receive their allowances after a series of demonstrations.

In line with the NPP’s 2016 manifesto commitment of reforestation, forest rehabilitation, and forest protection activities, the Youth in Afforestation Programme was launched on August 13, 2018, at the Jubilee Park in Kumasi.

It is an initiative to help reduce the rate of youth unemployment while building more trees.

Over 20,000 youth were part of the beneficiaries of the launch. 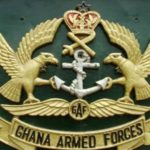 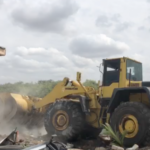 Tema West: Assembly man’s house pulled down for being sited on waterway
Leave a comment