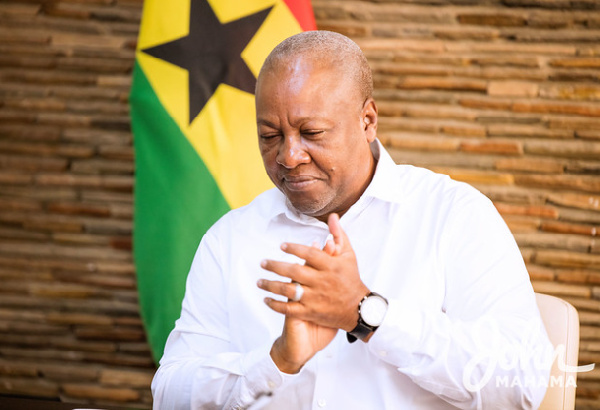 John Dramani Mahama, a former president of Ghana, has warned the Black Stars against becoming comfortable following their 3-2 victory over South Korea on Monday.

Prior to the last Group H encounter against Uruguay, the national squad must maintain its focus, according to the leader of the opposition National Democratic Congress (NDC).

“Congratulations to the Black Stars for this relieving and vital victory against South Korea.

“This win sets the stage for our next game against Uruguay; No room for complacency,” ex-President John Dramani Mahama posted on Facebook.

Ghana defeated South Korea 3-2 on Monday thanks to a goal from defender Mohammed Salisu and two goals from teenager Mohammed Kudus.

The focus is now on the encounter versus Uruguay on Friday, December 2, which will serve as the group’s championship game. 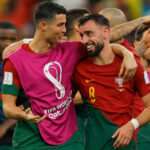 World Cup 2022: Portugal defeats Uruguay 2-0 to go to the elimination stage.
Next Article