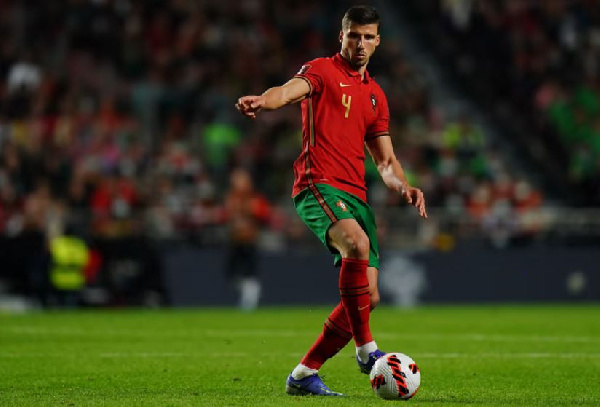 Ruben Dias, a defender for Portugal, praised Ghana before to their 2022 World Cup debut on Thursday, saying they are a physically powerful team.

The controversy surrounding Cristiano Ronaldo’s split from Manchester United has dominated the lead-up to Thursday’s match at Doha’s Stadium 974.

In the other Group H matches, Uruguay and South Korea will be opponents of Fernando Santos’ team as they attempt to advance to the round of 16.

“Ghana are physically a strong team, technically as well. They have footballers who are playing at the top level in Europe,” Dias said in a press conference on Tuesday.

After competing in the 2006, 2010, and 2014 World Cups in Germany, South Africa, and Brazil, respectively, Ghana is making a World Cup participation for the record fourth time in Qatar.

At this year’s competition, Black Stars will be hoping to move past the group round.

After a sluggish start to the competition, the West African nation was eliminated from the group stage of the Brazil 2014 edition.

The Black Stars were placed in Group H with Uruguay, South Korea, and Portugal.

On Thursday, they face Portugal in their first match at Stadium 974 (Rass Abou Aboud), then on November 28 and December 2, respectively, they play South Korea and Uruguay. 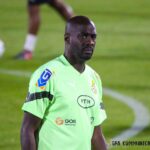 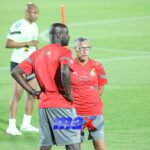 Qatar 2022: The plan is to play in World Cup final – Otto Addo
Leave a comment