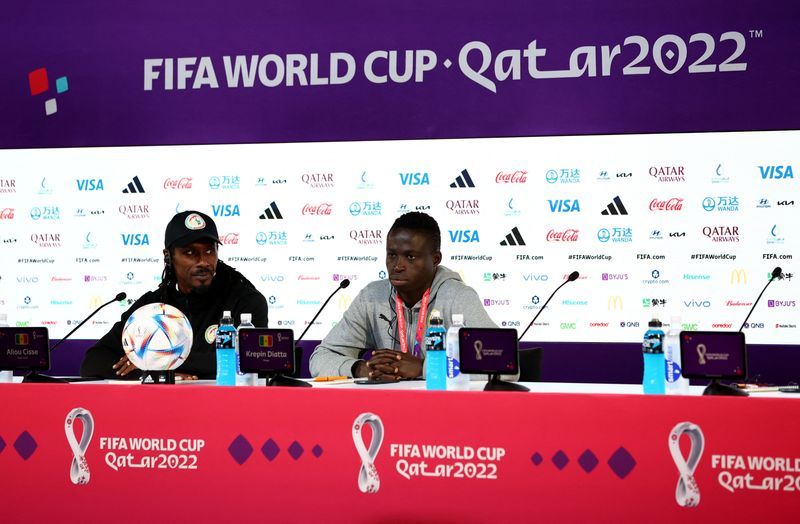 According to Senegal manager Aliou Cisse, Sadio Mane’s absence from the 2022 World Cup is a significant setback for football.

Due to a knee issue, Sadio Mane , a forward for Bayern Munich, will miss the competition.

At 16:00 GMT, the Group A encounter between the African champions and the Netherlands is scheduled to start.

“We are not just talking about Senegalese people but people around the world and the whole football family is saddened,” said Cisse.

“He represents the African continent as well as Senegal,” he added. “I have received phone calls from around the world.

“All coaches build teams around their best player, that is also the case for us. We have a strong team as well, with experienced and young players ready to rise to the challenge.”

The Netherlands’ captain, Virgil van Dijk, claimed to have spoken with Mane, a former Liverpool teammate.

“As a friend I just wanted to know how he was. I feel sad for him. I know how hard he worked for this and he wants to be important for Senegal,” he added.

“He has been important in the last few years especially. It is tough. Obviously he will be a big miss for them. Hopefully we can benefit a little bit from that.” 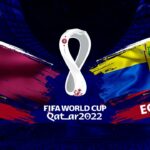 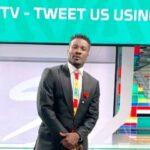