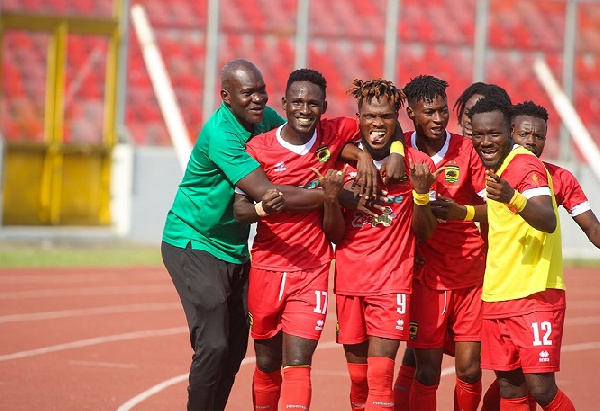 After escaping a scare from Bechem United in the Round 64 stage of the MTN FA Cup tournament this season, Asante Kotoko has advanced to the Round 32 stage.

The Porcupine Warriors and a fellow Ghana Premier League team squared off today in a match for a spot in the next round of the local cup competition.

Asante Kotoko has already scored twice before the opening 10 minutes of play between the two teams.

Despite taking an early lead, the reds were unable to finish the game with a victory.

Bechem United and Asante Kotoko drew 2-2 thanks to goals from Isaiah Nyarko and Twene, who scored in the 18th and 70th minutes, respectively.

Frederick Asante, the goalie for Asante Kotoko, performed better in the shootout.

The Kumasi-based club won 4-2 thanks to the shot-two stopper’s saves.

Asante Kotoko will now advance to the Round 32 stage thanks to the victory. 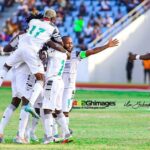 CHAN 2023: Black Galaxies to face Egypt U-20 in friendly
Next Article 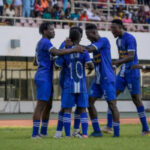