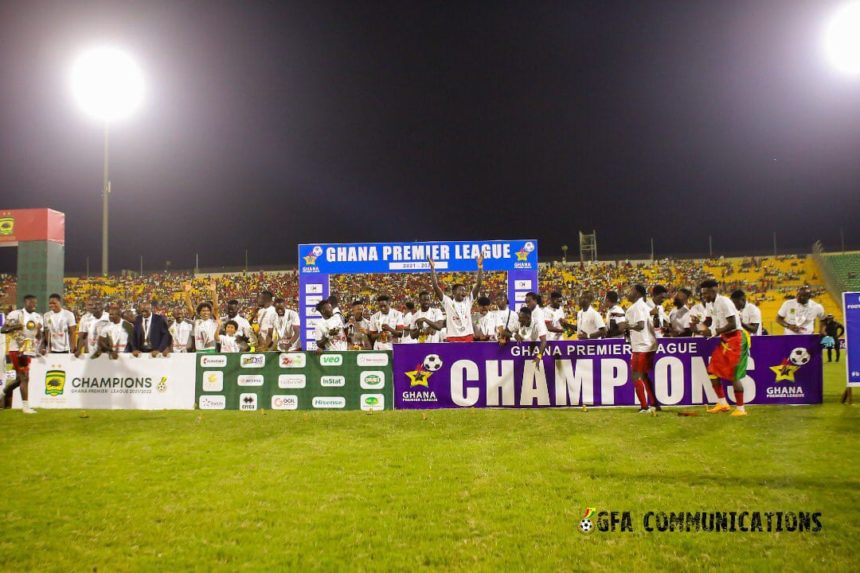 The champs got out to a fast start, causing all sorts of issues for the Elmina Sharks defense, but they couldn’t break through.

In the sixth minute, Maxwell Agyemang headed a corner kick from Imoro Ibrahim wide, following which Imoro, Etouga, and Christopher Nettey collaborated but the effort was blocked.

The champs continued to press for the opening goal, which came in the 25th minute thanks to Imoro Ibrahim’s deft left foot.

Fabio Gama twisted his way into the penalty box but was pulled down, and the former Karela United left-back fired home a superb free-kick beyond the goalkeeper to make it 1-0.

George Mfegue’s two goals in the second half sealed the victory for the reds, who made it a memorable day. 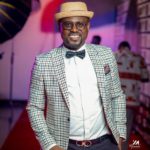 Ghana Music Awards France Is One of the Many Ways of Complementing the Efforts of Government – Chairman, Abeiku Santana.
Next Article 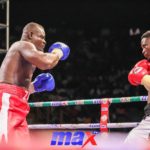