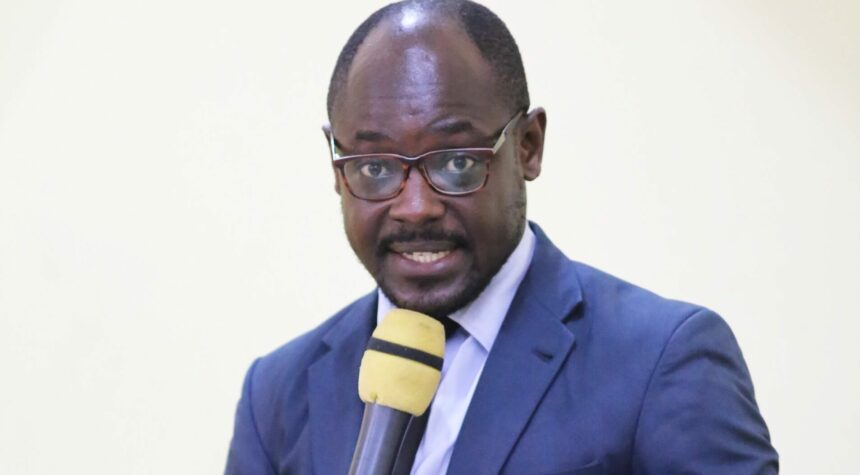 Henry Asante Twum, the association’s head of media, asserts that the Ghana Football Association(GFA) would select a capable coach for the Black Stars.

According to Henry Twum, the association has received over 100 applications for the open post, and their choice will be based more on qualifications than on racial or ethnic background.

“Over 1000 coaches have applied for the job. We keep getting applications each and every day,” he said.

“The job is open for all. Once you are a competent coach. We haven’t made any shortlist and at the right time, we will.

Otto Addo left his job in December of last year when Ghana was eliminated early from the Qatar 2022 World Cup.

Only former coach Kwesi Appiah has so far made it known that he has applied for the position, as he hopes to serve a third time.

But according to rumors, Chris Hughton, a former technical advisor, has submitted his application and is hoping to be hired.

March marks the Black Stars’ first match of the year, and it’s anticipated that a new coach will have been chosen by then. 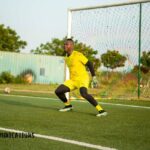 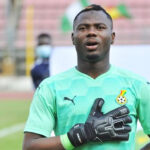 After Win Over Sudan : Thanks for your support – Danlad Ibrahim shows gratitude to Ghanaians
Leave a comment