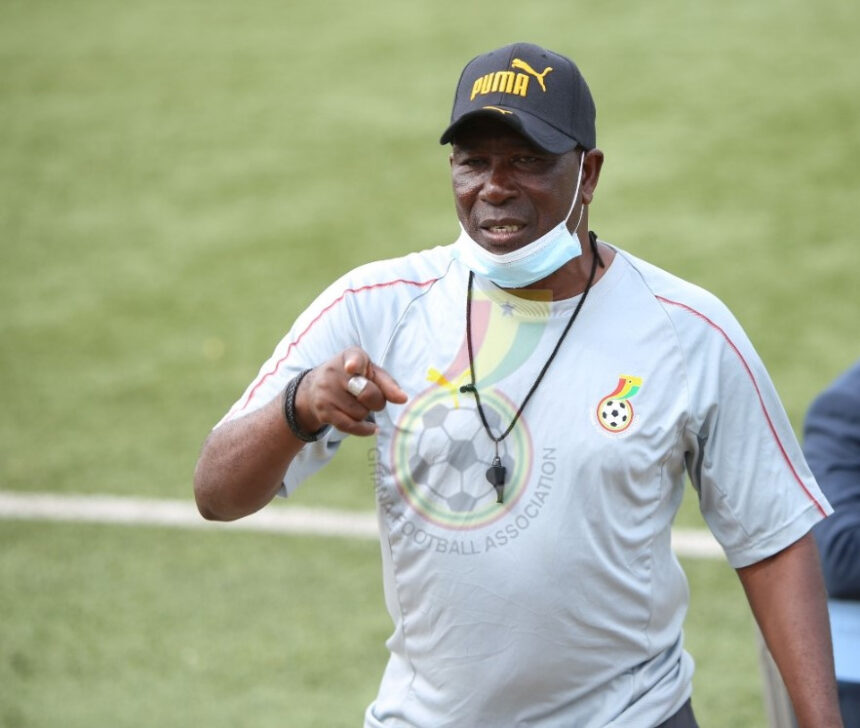 Despite the bad luck Coach Samuel Boadu had in his past three games, Zito indicated that Hearts of Oak should have been patient with him.

He claimed that despite his disappointing performance in his first attempt, Samuel Boadu should have been given the chance to lead the team to Africa because he ended the club’s trophy drought.

“It took Accra Hearts of Oak 11 years to win a cup, so it takes consistency. Sometimes I might be a bad person but if you are getting the results you have to be patient with me,” Zito said in an interview.

“As a coach in Ghana, I think Hearts rushed in taking the decision. People are suffering because of these two clubs.

In the CAF Confederations Cup on Saturday, AS Bamako destroyed the Phobians 3-0 on the road.

On October 16, Hearts of Oak will host AS Bamako in Accra for the second leg. 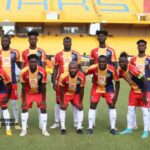 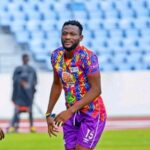 Mohammed Alhassan: We are focused on beating ASR Bamako
Leave a comment