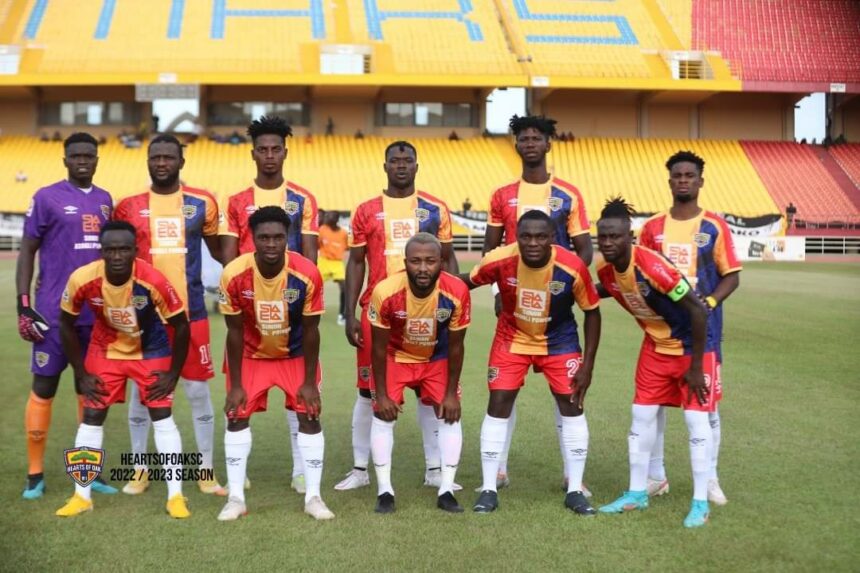 Aziz Futah, a former member of management, referred to the choice to terminate Coach Samuel Boadu as a managerial blunder.

The practice field was forbidden to the 36-year-old Samuel Boadu and his coaching crew, who also included goalkeepers trainer Eric Amponsah and assistant coach Hamza Obeng.

Futah expressed his dissatisfaction with the process the team is using to choose a new coach.

“This is a management blunder. So Boadu’s decision was just taken without any plan. If they planned like they won’t go for a coach who will travel late to join the team and have time to prepare the team.

“The players tried because they conceded three goals. After Kotoko’s game and they sacked Boadu from that moment forward the players were not going for training, who was handling their training,” he said on an Accra-based FM station.

“This thing that I am saying I am not fabricating it. Before you sack a coach the management you are aware that Aziz Futah we will sack him so if we are going to sack Aziz Futah as a coach of Hearts of Oak okay who are we bringing Alhaji Akanbi?

“If you are bringing Alhaji Akanbi you need to talk to him and see if he has all the licenses that he deserves to handle the team. So this tells you that it is 100% management blunder either they are confuse, they don’t know what they are doing or they don’t see the value of the club that they are holding,” 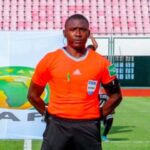 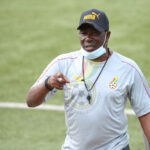