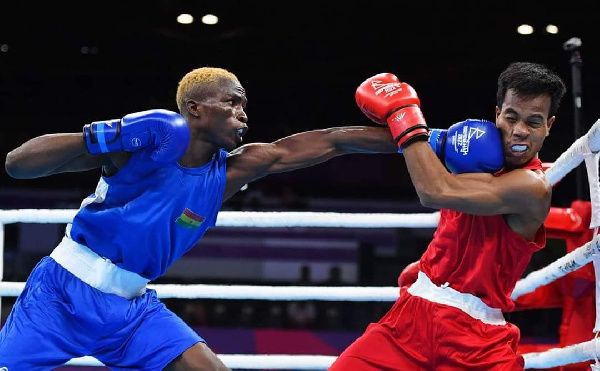 Ghana may be pleased of three boxers who took home three medals from the 2022 Commonwealth Games in Birmingham, UK.

After making it to the 2022 Commonwealth Games semifinals, the three boxers Abraham Nelson, Joseph Commey, and Abdul Wahid Omar were successful in taking home medals.

When boxers compete at the 2022 Commonwealth Games, they are automatically awarded a medal if they get to the semifinals.

In the quarterfinal of their Featherweight match against Alex Mukuka of New Zealand, Joseph Commey became the first boxer to earn a spot in the medal zone. The boxer who came from a line of fighters won two fights to advance to the semifinals.

In their light welterweight match, Louis Richarno Colin of Mauritius will take against Abdul Wahid Omar. The 28-year-old knocked out one opponent while winning three battles to advance to the semifinals.

One of the Black Bombers’ fighters with the best luck is Abraham Nelson. The young boxer just had to compete in one match to advance. He advanced to the final round after outpointing Sri Lankan fighter Rukmal Prasanna 3-1.

Only three of the nine boxers originally chosen by the Ghana Boxing Federation are still in the running for medals.

On Saturday, August 6, 2022, all three boxers from the Black Bombers, a national armature boxing team, will compete in the semifinal matches.

At the 2018 Commonwealth Games, Ghana only came away with one medal. Ghana’s only medal from the previous games was a bronze medal for boxer Jessie Lartey. 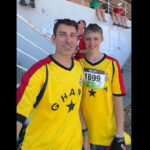 William Haun: I’m amazed by the kindness of Ghanaians
Next Article 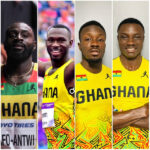