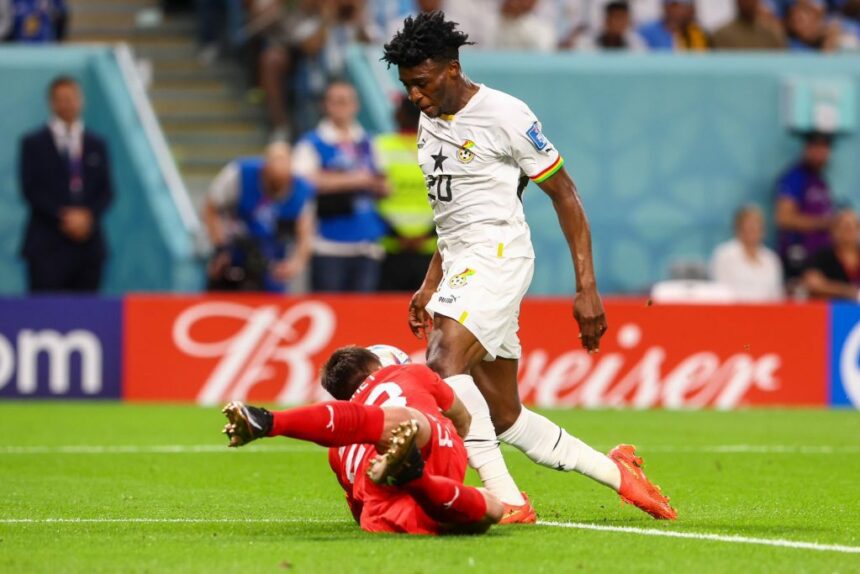 Kudus Mohammed, a midfielder with the Black Stars, is allegedly close to signing with German powerhouse Borussia Dortmund.

Dortmund is in preliminary negotiations with Kudus Mohammed to entice the player to the Bundesliga, according to the German tabloid BILD.

Dortmund is reportedly pondering a 20 million euro offer for the Ghanaian midfielder, according to BILD.

Following his great performance at the 2022 FIFA World Cup, Mohammed Kudus has caught the attention of numerous Premier League and La Liga clubs.

Kudus Mohammed was the team’s star performance, scoring two goals and assisting one, despite Ghana’s early elimination from the competition.

Chelsea, Everton, Tottenham, and Barcelona are all interested in the transfer and may make a formal proposal. 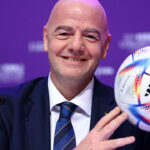 Gianni Infantino: This has been the best group stage of a FIFA World Cup ever
Next Article 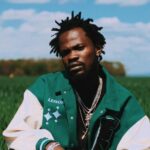 Fameye: I ditched a promising football career, it wasn’t my destiny
Leave a comment