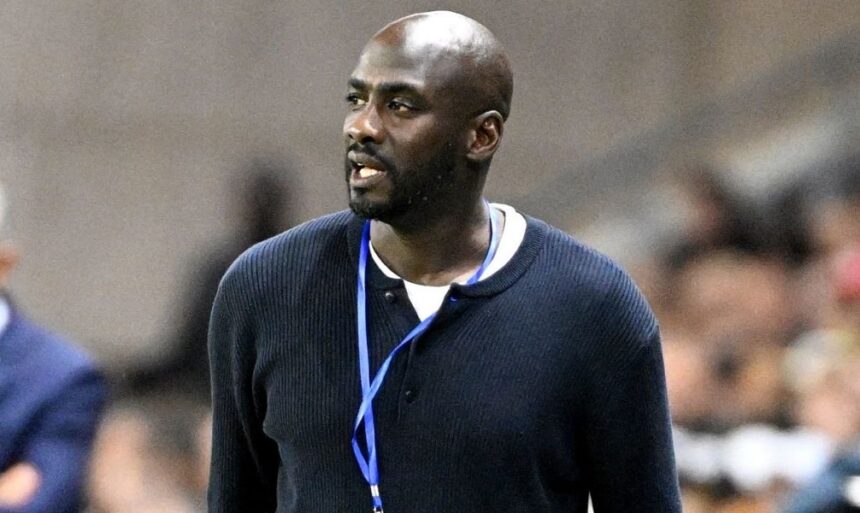 Otto Addo, the coach of Ghana, has acknowledged that his team is in a difficult group but believes his team is capable of defeating any opposition in advance of the 2022 World Cup.

The Black Stars, who are competing in their fourth World Cup, are seeking to break records after failing to advance past the group round in Brazil in 2014.

The year 2010 saw Ghana’s best performance, as they competed in the quarterfinals.

Addo, the man behind Ghana’s return to the World Cup after missing out in Russia in 2018, believes his team can shock the world if they advance from Group H, where they face Portugal, South Korea, and Uruguay.

“Everything is possible. As I’ve said, we have three strong opponents in our group. If we don’t perform as we need to, or if we’re not able to implement our tactics then it’ll be very difficult,” he said in an interview with FIFA.

“Especially because Portugal, Uruguay, and the Korea Republic are very strong opponents with qualities on and off the pitch.

“It will be difficult to compete with them but, as I’ve said, we have the quality to beat them. If we progress from the group, anything is possible,” Addo, who also serves as Borussia Dortmund’s talent coach added.

Mohammed Salisu and Antione Semenyo scored the goals as the Black Stars defeated Switzerland 2-0 on Thursday in Abu Dhabi to complete their preseason practice.

The 22nd edition of the Mundial is set to begin on Sunday, November 20, and run through December 18. 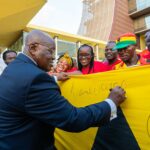 Support for Black Stars: ‘The entire nation is behind you’ – Akufo-Addo
Next Article 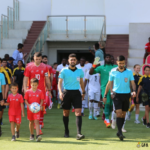