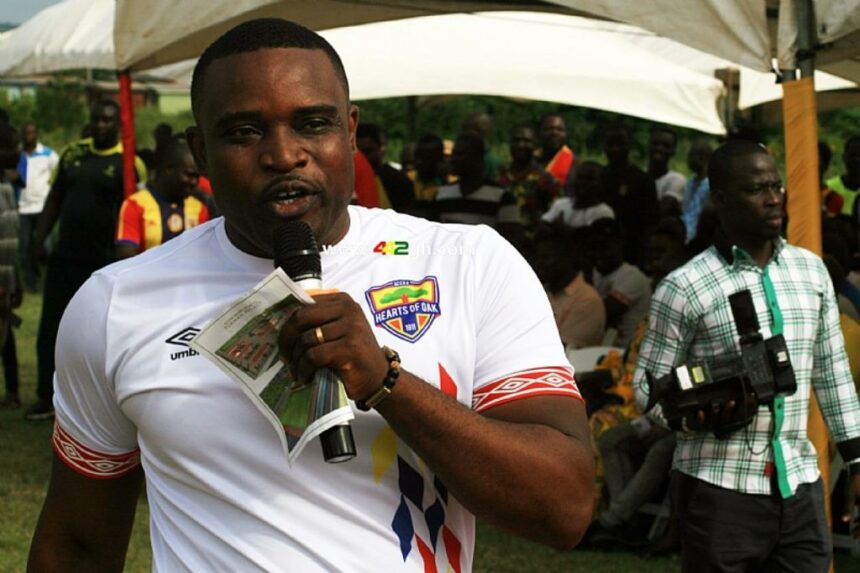 Elvis Herman Hesse, the head of the team’s national chapters committee, has a police investigation ongoing on a claim that he incited supporters at Hearts of Oak’s game against ASR Bamako. Hesse has adamantly maintained his innocence.

Elvis Herman Hesse was requested by the Ministry Police Station to speak with them about a complaint that was lodged against him after the game.

An argument between Elvis Herman Hesse and Vincent Sowah Odotei in the VVIP area was captured on camera and quickly went viral after the team was eliminated from the CAF Confederations Cup.

The National Chapters Committee’s head claims that police have obtained witness statements to help with their probe.

“I am no more involved in this case because in the initial stages complaints made was that I incited supporters. It is clear that I did not do that and I was so confident so from day one every week when the police invite me I go to help them,” he said.

“Because I know I am innocent and I did not do any wrong. Right now the police have called witnesses that the complainant submitted. The police have collected their witness statements,” 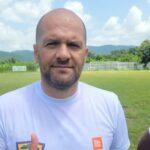 Slavko Matic: We played well but one point is not what we need
Next Article 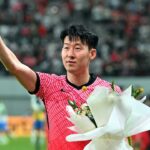 World Cup: I will be available for the World Cup – South Korea captain Son Heung-Min
Leave a comment