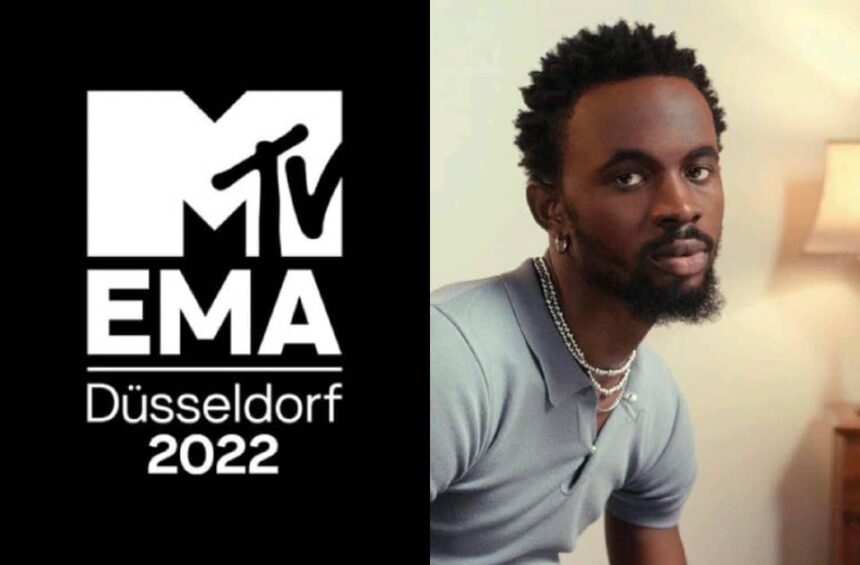 Black Sherif, an AfroPop/Highlife performer from Ghana, has received another international nomination.

Just days after losing to French hiphop artist Benjamin Epps for the 2022 BET Best International Flow award, the Ghanaian singer and rapper has been nominated for the 2022 MTV Europe Music Awards (MTV EMA).

Under the stage name Kwaku Killa, he has been nominated for the Best African Act award.

Competitors in the category include Tems, Burna Boy, and Ayra Starr.

The 14-track first album by Sherif was released on Thursday, October 6, 2022. The song, titled “The Villain I Never Was,” has established itself as a potent chart-topper since its release. 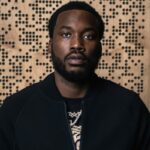 Afro Nation: American rapper Meek Mill confirms he will be in Ghana in December
Next Article 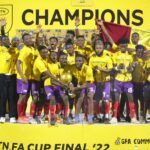