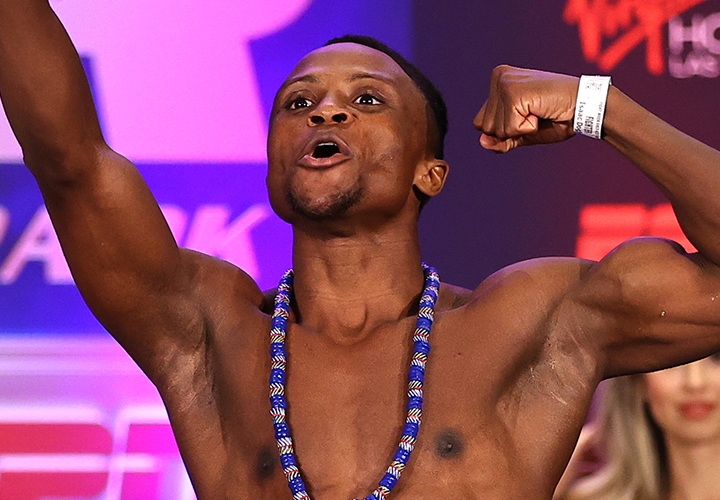 The WBC President, Mauricio Sulaiman says the two boxers must reach an agreement by the end of January or a purse offer will be forced to be conducted.

“The WBC hereby orders the start of the free negotiations period pursuant to the WBC Rules and Regulations for the final eliminator between Isaac Dogbe and Mark Magsayo in the featherweight division”. “If there is no agreement between parties, the WBC will conduct a purse offer on Tuesday, January 31 2023 at the WBC headquarters in Mexico City under the WBC Purse Offer Procedures” the WBC president announced.

Isaac “Royal Storm” Dogboe has earned himself a shot at the WBC title eliminator after defeating Joet Gonzalez by a split decision in July 2022.

A tough contest which saw one judge in favour of Joet Gonzalez (96-94) whereas Isaac Dogboe winning on two judges scorecard (96-94) each for a winner in a split decision.

“We are happy because, we are getting closer to a world title, this is another elimination bout and at this moment, Isaac happens to be the eye of Ghana,”
“One thing about Dogboe is his discipline, By the end of the year, he will bring the World title to Ghana and we will need your prayers and support the GBA president said. 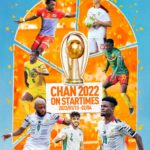 CHAN 2022: Chance for local African talents to shine on StarTimes
Next Article 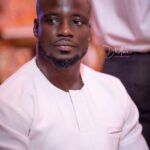 Stephen Appiah to youth in Chorkor: You can make it even bigger than me
Leave a comment