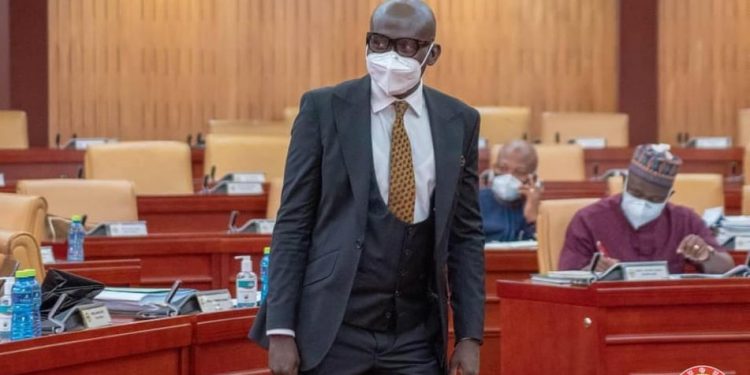 The Attorney General and Minister for Justice, Godfred Yeboah Dame, has distanced himself from a Bill on Legal Education said to have emanated from his office.

The document was reportedly initiated by the Attorney General in response to growing public discussion on the need to reform legal education.

It, among other things, proposed reforms that commentators said were a return to a long-abandoned system.

But speaking at an International Conference on the Future of Legal Education in Ghana/Africa, Mr. Dame said the document was merely attached to an opinion he made to the General Legal Council with a call on the Council to initiate broad consultations on the subject.

“To my utter surprise, I saw a document being spread around social media and mass media as the Attorney General’s legal profession Bill. Before I realized, various persons of high rank in society including Senior lawyers rushed to the media to make all manner of comments casting aspersions at the integrity of the office of the Attorney General without spending a split second to verify the information.”

“I want to state emphatically that I have not come up with any legal profession bill. No approval had been sought by me from the cabinet for such. Even the most basic step to be taken as part of the process, stakeholder engagement, has not been done.”

Speaking on behalf of Chief Justice, Kwasi Anin-Yeboah, the most senior member of Ghana’s Supreme Court, Justice Jones Dotse, admitted that legal education in Ghana was fraught with many challenges.

He called for a rethink of the system.

“The current state of legal education in the country is not the best. The Ghana School of Law lacks capacity relative to the numbers it receives. The school is running multiple streams at the moment since all the students cannot be in one stream.”

“There is a general opinion shared by stakeholders that there is the need for expansion. Also, Legal education in Ghana lacks a clear policy direction. There is always contention with entrance exams. The structure of the governing body for legal education may require some revision,” he added. 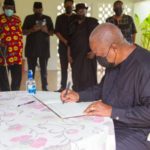 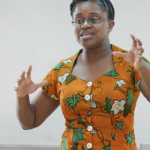