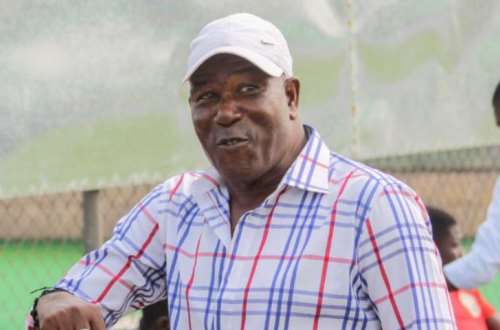 Prosper Narteh Ogum, head coach of Asante Kotoko, has received praise from Ghana U20 head coach Karim Zito for his work with the squad last season.

Coach Prosper Nartey Ogum led the Kumasi-based squad to victory in the Ghana Premier League at the conclusion of his first season with the organization.

Speaking about his own performance, Coach Karim Zito argues that his efforts merit commendation.

“So far so good for Ogum, the ultimate aim was to win the league and he has been able to win the league, aside from winning it, the team played nice football, and the combination of play was there. Ogum has done well and I commend him for a good job done,” Coach Karim Zito said.

Coach Ogum will have more work to do when he takes Asante Kotoko to the CAF Champions League competition the following year. 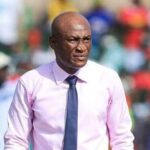 Kotoko coach Prosper Narteh Ogum: I have received offers from clubs outside Ghana
Next Article 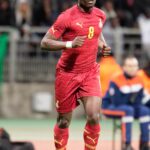