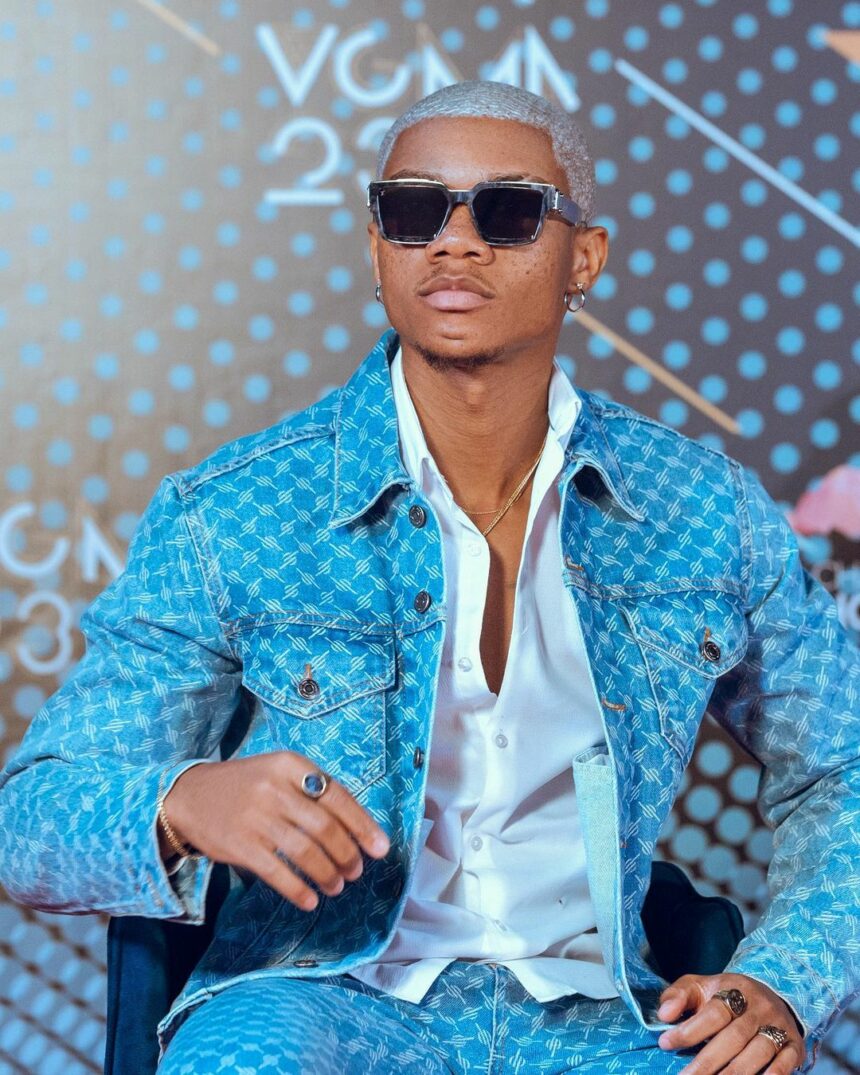 The reigning artiste of the year Dennis Nana Dwamena better known as KiDi, has released his new single on the 30th June, 2022 titled Blessed.

The Ghanaian recording artiste featured Jamaican Dancehall artiste who is signed on to We the Best Music Group and formerly of Cash Money Records, Mavado.

Highlife and afrobeat singer and writer, KiDi after being signed to Lynx Entertainment has released hits after hits.

His songs have won him numerous awards both in Africa and on International stages. KiDi’s songs always create a buzz on social media amongst song lovers.

In his newly released Blessed song, he tells haters of how anointed and blessed he is and how enemies have no powers over him.

The just released song has also got TikTok lovers and dancers, jamming already and we are expectant for more excitement to unfold. 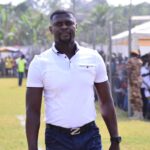 Hearts of Oak coach: I’m not scared to be sacked
Next Article 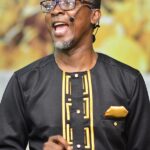 Diversifying Between Spirituality And Religion; Rev. Lamptey Enlightens Us.
Leave a comment