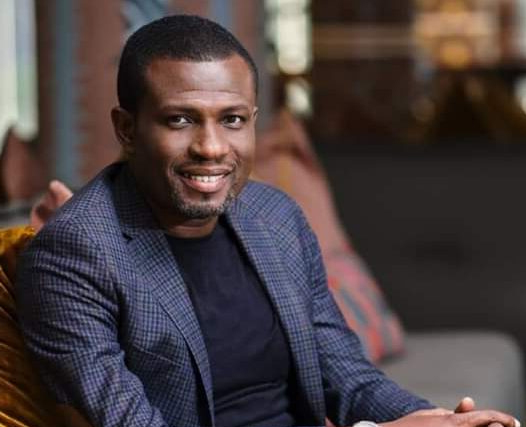 Dancehall performer Samini has received plaudits from the deputy tourism minister, Mark Okraku-Mantey, for becoming the president of the students’ representative council (SRC) at the Ghana Institute of Management and Public Administration (GIMPA).

Mark Okraku-Mantey, speaking at the swearing-in ceremony, said, “You came to the university at your peak, it is not easy, especially when you have some fans around and some of the lecturers decide to talk to you anyhow.”

“You are popular especially when we have social media. But you are in your final year and I can only be proud of you,” Mr. Okraku-Mantey said.

Samini has volunteered to be a student leader, despite whatever difficulties Samini may have as a result of his personality at school, the speaker said.

He advised him to continue working hard and to assist the pupils as their new leader after explaining how he is burdened with so many duties.

The Ghanaian reggae-dancehall artist Samini, also known as Emmanuel Andrews Samini in the entertainment industry, was sworn in as President of the SRC at GIMPA on August 23, 2022.

He was seen saying his pledge of allegiance alongside his crew in a video the artist released.

The musician, looking more handsome than usual, wore a blue suit, a matching pair of sleek black shoes, and a neat man bun for his dreadlocks. 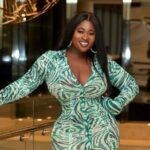 Sista Afia to female musicians: We need to support each other
Next Article 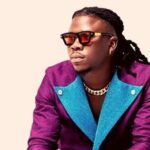