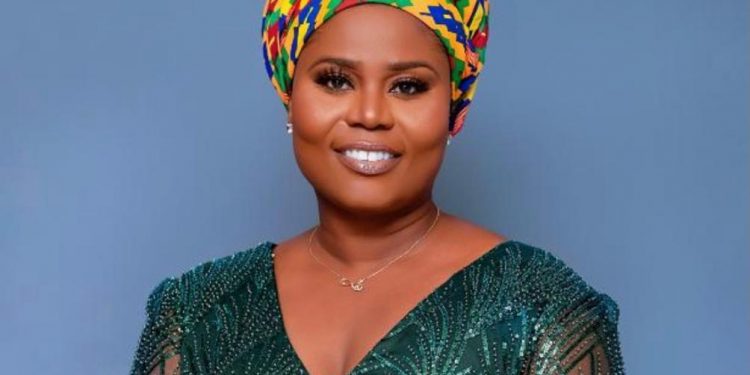 The National Democratic Congress (NDC) in the Western Region says it is surprised at the decision of a High Court in Sekondi to issue a bench warrant for the arrest of the Member of Parliament for Jomoro, Dorcas Toffey.

The decision by the court follows the failure of the MP, who is a respondent in a case initiated by one Emmanuel Kwofie, challenging her eligibility to contest the parliamentary elections in Jomoro to appear in court.

Joshua Emuah Kofie, a resident of Nuba-Mpataba in the Jomoro Constituency, accused the MP of holding dual citizenship prior to the 2020 election.

Speaking to the Western Regional Secretary of the NDC, Kirk Mensah, indicated that the MP will appear in court on Thursday since the case has been adjourned to 9th December 2021.

“The party is extremely surprised about yesterday’s [Monday] ruling. Prior to the sitting yesterday [Monday], the lawyer for our MP, Mr. Edudzi Tamakloe served notice to the court that because of other official engagements in the Court of Appeal, he wouldn’t be available in court. He thus wrote an official letter pleading that the case is adjourned, and the attached documents prove it.”

“We were surprised that despite the lawyer’s appeal which he attached letters to approve, the Judge ignored all the documents and made the judgment in issuing the warrant.”

He however assured supporters of the party that everything is under control. 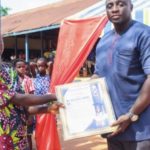 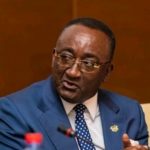