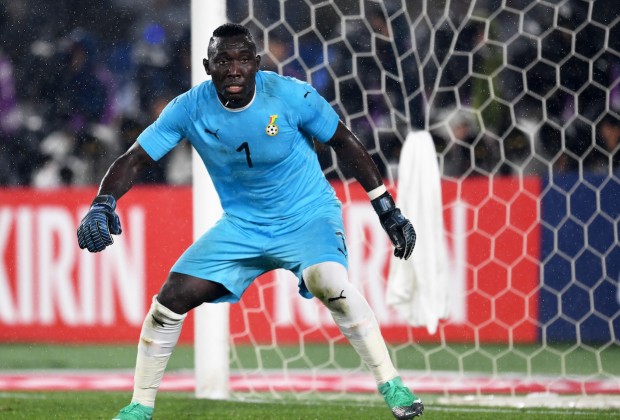 Black Stars goalkeeper, Richard Ofori has begged Ghanaians to have faith in the Black Stars squad after their underwhelming performances against Brazil and Nicaragua.

Despite beating Nicaragua on September 27, Ghanaians slammed the team for an uninspiring performance against the Northern Americans, who are ranked 139th by FIFA.

In an interview with an Accra-based FM station, Ofori stated that the victory had many positives and pleaded with Ghanaians to have faith in the team as the 2022 FIFA World Cup approaches.

“We won 1-0 and the positive thing about this game is that we created a lot of chances. We beg Ghanaians to have faith in this team and support us,” he said.

Ghana beat Nicaragua 1-0 at the Estadio Francisco Artés Carrasco in Spain to end their September international break with a victory after losing to Brazil.

Fatawu Issahaku scored a brilliant curler to hand Ghana the needed over Nicaragua. 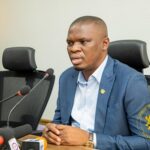 Ghana’s game against Nicaragua: We were expecting more goals – Sports Minster
Next Article 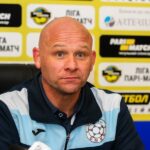