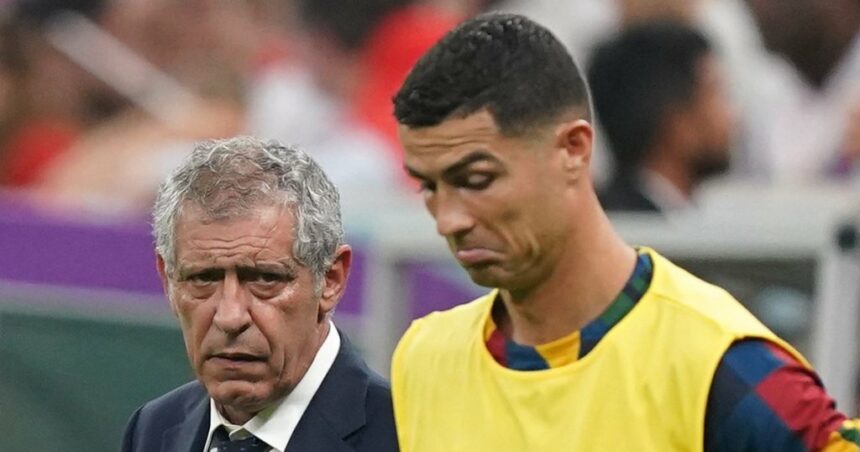 Cristiano Ronaldo was benched by Portugal’s coach, Fernando Santos, in their 2022 FIFA World Cup quarterfinal match against the Atlas Lions of Morocco, and he claims he has no regrets about it.

For the second time in the 2022 World Cup, Cristiano Ronaldo, who started all of Group H’s games, was benched, but Santos’ strategy did not succeed as it had against Switzerland as they fell to Morocco 1-0 in the quarterfinals.

He entered the game in the opening moments of the second half, but he was unable to work the magic Portugal need, and the Selecao were ousted from the tournament.

Fernando Santos has stated that despite criticism that he made a mistake by benching Cristiano Ronaldo, he has no regrets because he did what was best for the squad.

“I don’t think so, no regrets,” Santos said. “I think this was a team that played very well against Switzerland. Cristiano Ronaldo is a great player, he came in when we thought it was necessary, so no regrets.”

“If we take two persons that were the most upset it is Cristiano Ronaldo and me. Of course, we are upset, but that is part of the job of the coach and the player,” Santos told the press.

The defending champions France will play Morocco in the second semi-final on Wednesday, December 14, 2022, at the Al Bayt Stadium after Morocco defeated Portugal. 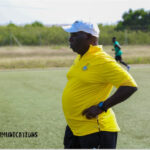 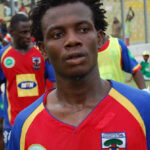 Obed Ansah: I want Hearts of Oak to win the GPL league this season
Leave a comment