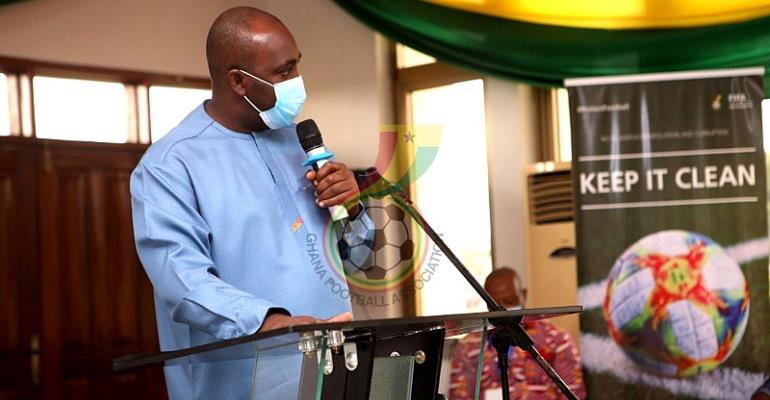 Mr. Isaac Kwame Asiamah, the Minister of Youth and Sports, has revealed that the government is planning to renovate all the existing stadiums, which in the past acted as very significant football venues.

The Sports Minister, speaking at the 26th Ordinary Congress of the Ghana Football Association (GFA) on Tuesday, at Prampram in Accra, said “We would not allow these sporting facilities to deteriorate as we have put in place measures to make them modern sporting edifices.

“Government wants to improve the sporting infrastructure of the country which is key to development of sports,”

According to the Sports Minister, works would begin at the Nkawkaw Stadium on Friday, September 4, adding that, the venue would be modernised to serve the general interest of all.

Sports Minister: I have no doubts Black Stars will win the World Cup 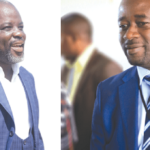 CAS dismisses Palmer’s case , Kurt Okraku to stay as GFA President .
Next Article Enforcement of Club Licensing Statutes is the only thing that can save Ghana football – Dr Kofi Amoah
Leave a comment