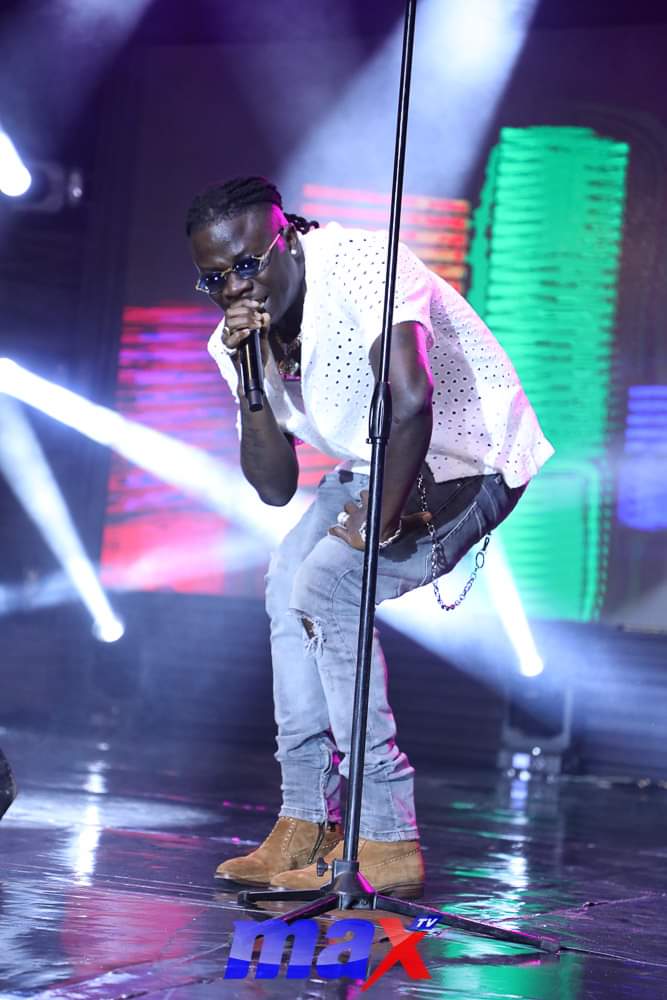 Dancehall performer Livingstone Etse Satekla, often known as Stonebwoy in the entertainment industry, has pleaded with the media to stop concentrating on the concert’s “Ashaiman To The World” as a source of controversy.

Stonebwoy said that the performance is the largest outdoor event by a single artist for his community as a charity, drawing at least 40,000 attendees, in an interview with Nigerian TVC.

Stonebwoy stated that the purpose of his concert was to improve Ashaiman’s reputation as a neighborhood known for its nefarious activities.

According to Stonebwoy, among the numerous concertgoers at “Ashaiman to the globe” are people who come with bad intentions and want to get rich quick.

He did, however, add that the event’s organizers have always upheld the highest level of security as a precaution, but that occasionally, excesses do happen that shouldn’t detract from the program.

“It was a peaceful event till the end of it because like you see this brings a lot of people so realistically there are people with bad ideas. There are everywhere you go [people with bad ideas], especially in the slums where the system has turned into different things.

“We are looking to make sure we can pick up something and make ends meet easily. I speak the truth only, but it is nobody’s fault. It can’t be my fault because we tripled security every time but the intention is the most important thing.

“So I just urge a lot of people to desist from that minor…because there have been worse things. I’m not trying to trivialize things but the source bottom of making such a programme is to throw a good light on my community because we understand that years ago when you say you come from for instance Ojuelegba you are not going to be employed.

“You are not going to be looked at but we have changed the narrative. But you will find out that the more you change the narrative, the more some people in the media must try to give some other [negavity]. I didn’t leave my fans frowning. They are all happy and very well. We will look to make sure that we continue to curb this unintended event after shows,” Stonebwoy said.

42 people were apprehended at Stonebwoy’s “Ashaiman To The World” performance, which took place at Saka Saka Park on September 3, according to a statement released by the Ghana Police Service on September 4.

According to reports, the suspects attacked festival attendees. The police said several of the suspects allegedly “attacked some of the fans at different spots towards the end of the event with toy guns, cutlasses, knives, scissors and other violent weapons.” 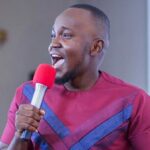 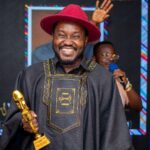