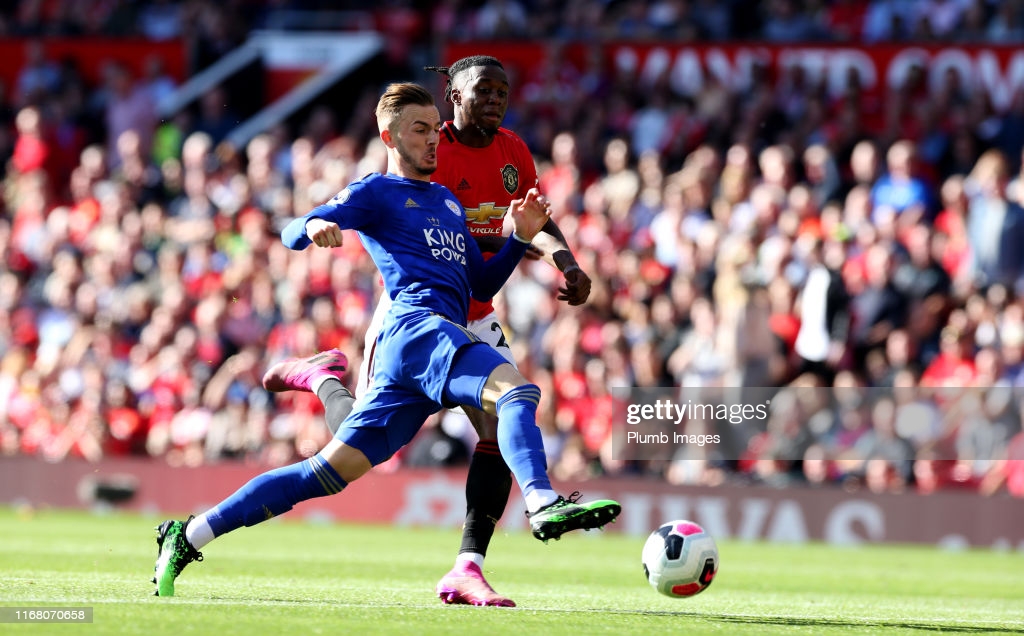 Southgate has delayed making a final decision on his 26-man squad for the tournament due to a number of players competing in the Champions League and Europa League finals this week.

The delay will also allow players to prove their fitness, with the likes of Jordan Henderson, Declan Rice, Harry Maguire and Kalvin Phillips, who are all included, either carrying or yet to properly return from injury.

However, there will not be time for Nick Pope to recover after the Burnley goalkeeper underwent knee surgery, with Dean Henderson, Sam Johnstone and Aaron Ramsdale instead providing back-up to Jordan Pickford.

In the congested right full-back role, Alexander-Arnold will have another chance to win back his place after being controversially left out of England’s March internationals, but will face fierce competition from the likes of Kyle Walker, Reece James and Kieran Trippier. Meanwhile, Godrey and White received deserved call-ups after impressive seasons at Everton and Brighton respectively.

Jude Bellingham will be the youngest player in the squad after a spectacular season at Borussia Dortmund, and teammate Jadon Sancho also returns to the fold, having missed England’s last round of fixtures through injury.

After recovering from a shin injury, Jack Grealish is included alongside fellow playmakers Phil Foden and Mason Mount, while Bukayo Saka also makes the cut.

Captain Harry Kane will be the first name on the team sheet but, despite prolific seasons at club level, Danny Ings and Patrick Bamford have both been left out, with Southgate favouring Ollie Watkins and Mason Greenwood, who returns for the first time since being sent home from England’s camp in Iceland last September. 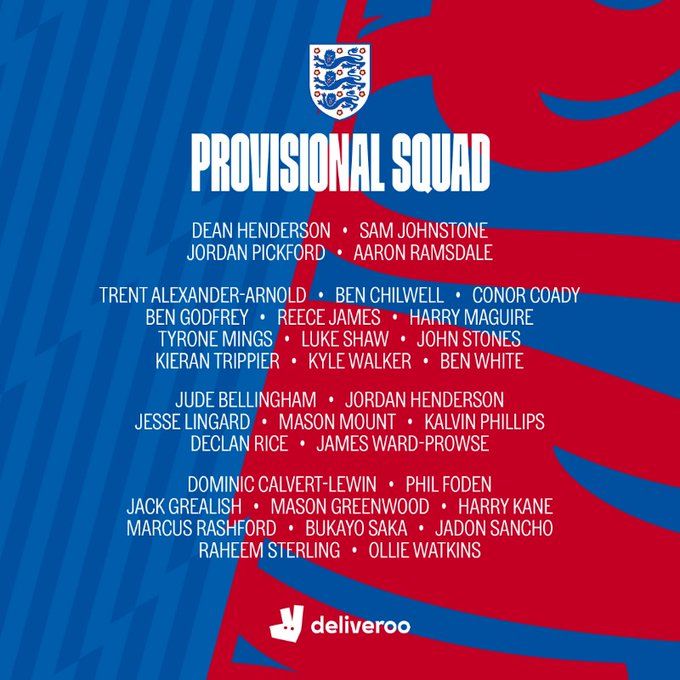 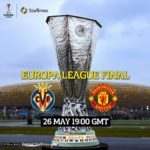