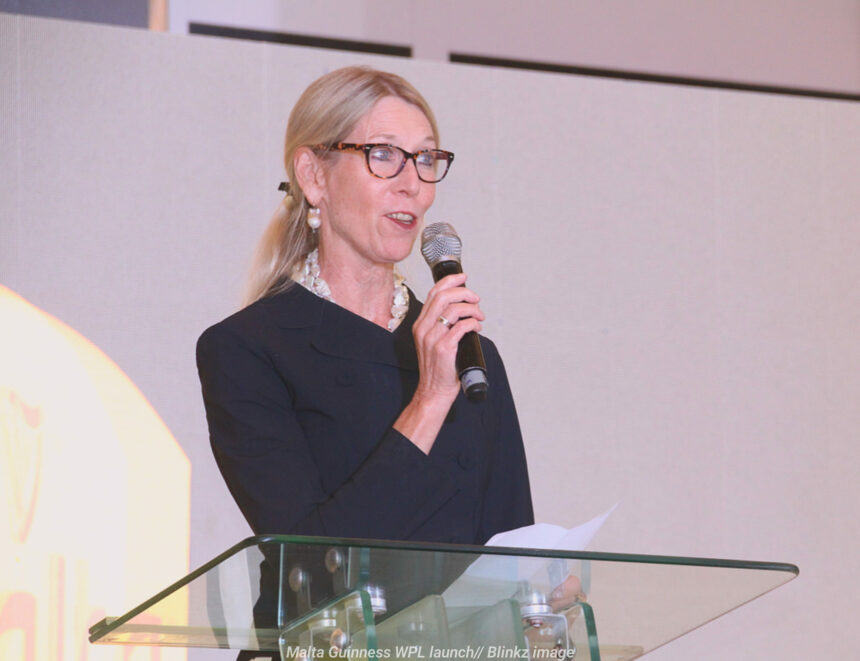 After signing a contract with the Ghana Football Association for the upcoming three football seasons, Malta Guinness became the first international organization to sponsor the Women’s League since 2018.

‘’Malta Guinness firmly believes in creating a can-do world for everyone. It is this desire that has led us to launching a campaign, enjoy a world of good’’ she said.

‘’We believe in creating a world where people are energized, revitalized and have that can-do spirit to achieve their dreams and aspirations’’.

‘’We all know that this nations’ favorite game is football. Football is everywhere around the world where passion, sport, possibilities, capabilities and technical abilities come together’’.

‘’It’s a game that unites us here in Ghana and it ignites our passion. It’s this game that is played by both men and women but we tend to see more of the men’s football game. But we at believes that women deserve the needed support to enhance their full potential in this sport and Malta Guinness is happy to help provide this support by sponsoring the Women’s Premier League’’.

‘’I urge all of you to support the Women’s Premier League clubs by patronizing the matches. Go to the stadiums to cheer them and support the women to enjoy their trade’’.

‘’Again, I would like to urge all stakeholders to come together and make the Malta Guinness Premier League a success’’.

‘’We are here to provide the necessary support and background for the women to enjoy their career and it’s our hope that the three-year sponsorship and hopefully beyond, will give these ladies hope so that they can shine for the world to see their potential’’ she added.

The 2022/23 Malta Guinness Women’s Premier League began last weekend, and the various League Centers produced some intriguing results. Hasaacas Ladies defeated rival Berry Ladies 1-0 at the Gyandu Park on the opening weekend, while Ampem Darkoa Ladies, the defending champions, were held to a 1-1 draw by Northern Ladies at home. Games will continue this weekend in the Northern and Southern Zones. 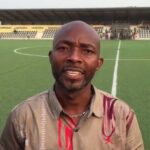 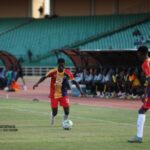