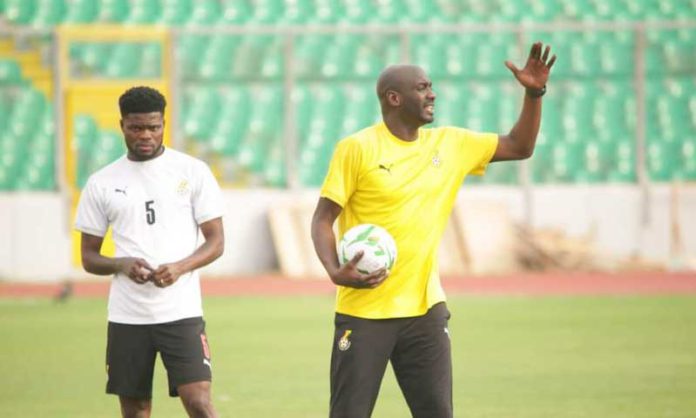 At the Qatar 2022 World Cup, Black Stars players have been urged by Ghana coach Otto Addo to play smart football.

The West African superpower will compete in the world championship after missing out in Russia 2018, where France won.

In an interview with FIFA, Addo acknowledged that they would face difficult competition, but said that they have the skill to take advantage of their opponents’ shortcomings and win in Qatar.

“We’re going up against three strong opponents and we could lose all three games or win all three,” Otto Addo said.

“It’s up to us and how we adapt to their playing style, how we stop them, how we work together as a team. We need to play intelligent football, exploit our opponents’ weaknesses and bring our own strengths to the fore.”

The Black Stars will be seeking to improve on their performance in Qatar after exiting the group stage during the 2014 World Cup in Brazil. The Black Stars lost out on the most recent tournament, which was held in Russia in 2018. 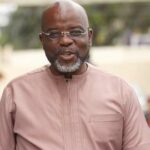 2022 FIFA World Cup: Otto Addo is ‘not the right coach’ to take Ghana to the tournament – Osei Kwaku Palmer
Next Article 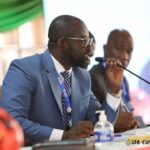 Kurt Okraku: ‘Support the Black Stars and stop the discussions about who should’ve made the squad’
Leave a comment