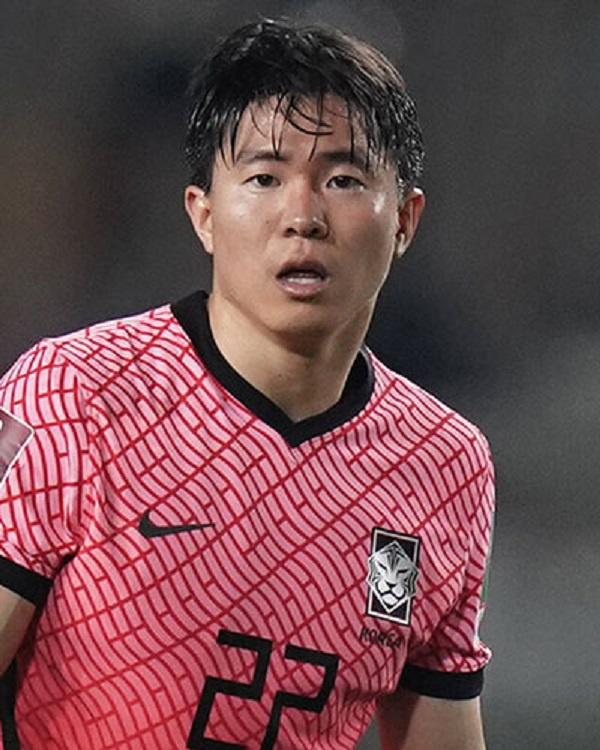 Kwon Chang-hoon, a midfielder for South Korea, believes his team will win Monday’s match against Ghana.

Last Thursday, the Asian superpowers held Uruguay to a thrilling 0-0 draw in their opening game of the group stage, while Ghana fell to Portugal in a contentious match.

Chang-hoon thinks South Korea can benefit from Ghana’s weakness considering both teams need a victory to increase their chances of moving on to the next round.

“We tend to give a lot of space to the side fullback. We have a lot of fast players. I think it is a game that must be played. I will analyze the remaining time and prepare well,” he told reporters at the team’s training session.

At the Education City stadium in Al Rayyan on Monday, Ghana will take on South Korea. 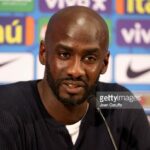 World Cup 2022: They have never played football – Otto Addo to critics ahead of South Korea clash
Next Article