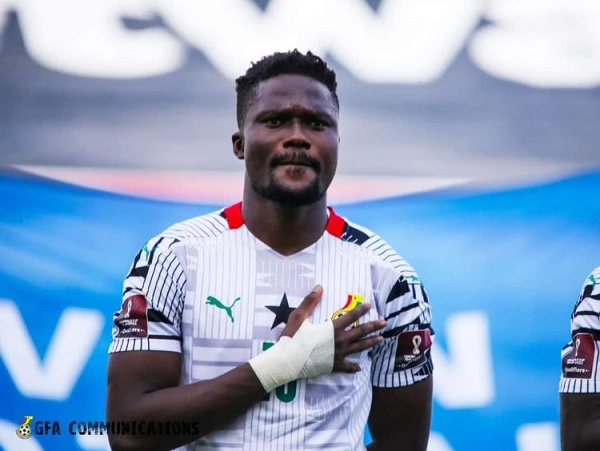 With five goals and two assists in 19 games so far this season, Son has been one of Tottenham’s most productive players.

In their opening match, the Black Stars fell to Portugal 3-2, while South Korea held Uruguay to a scoreless draw in the other Group H match. To advance to the next round of the competition, Ghana will need to defeat South Korea.

“I know Son because we play in the premier league and we have a strategy to stop him,” Amartey said at a pre-match press conference.

“We will try to stop every offense against Korea and Son is a very good player because I know him because I worked with him in Germany.”

“I can’t talk about the game plan for tomorrow but I have an idea of what we are going to do.” 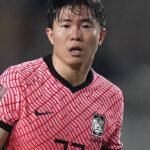 World Cup 2022: I was too emotional – Otto Addo on outburst after Portugal game
Leave a comment