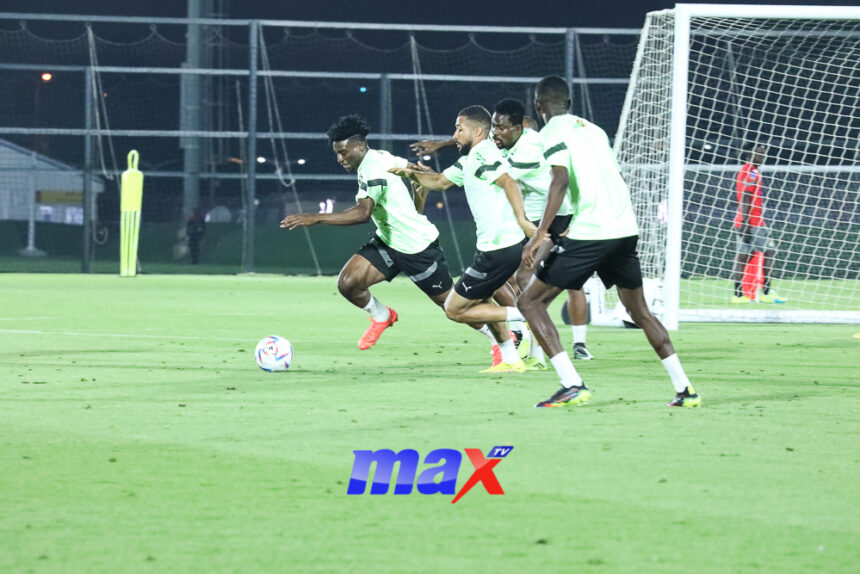 Mohammed Kudus, a midfielder for AFC Ajax Amsterdam, believes that his spectacular 2022–23 season start is merely the beginning of much greater things.

Star midfielder, Mohammed Kudus, from Ghana, who has been in the spotlight since the start of the current campaign, thinks his football career has a lot of potential for success.

According to Mohammed Kudus, what Ghanaians are witnessing now is just the beginning because he feels motivated to do more than he’s doing now.

“What you see now is just the beginning,” he said on Star Connect.

“I am motivated to do more because I believe I can do more than I am doing now. There is still a part of my game that I can improve.”

When the Black Stars compete in the FIFA World Cup in 2022, Kudus will try to make those words mean something. 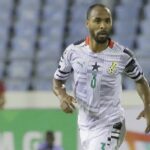 Dennis Odoi: Saudi Arabia’s victory over Argentina is an inspiration for Black Stars
Next Article 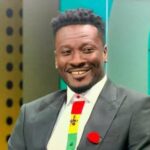 Asamoah Gyan ‘begs’ Black Stars: ‘Please do whatever it takes to beat Uruguay for me’ at the FIFA World Cup
Leave a comment